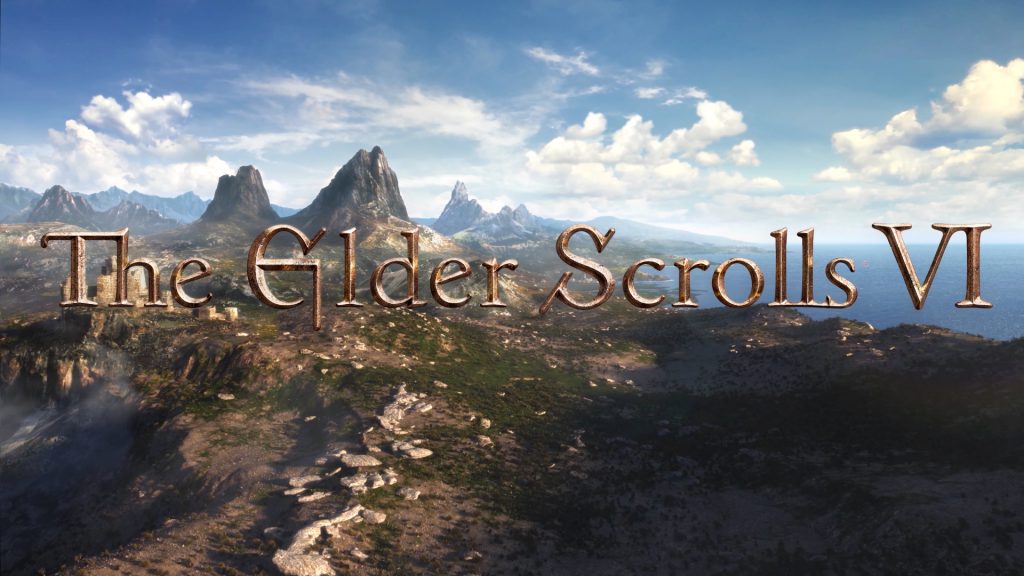 The Elder Scrolls 6 is “years” away from a proper reveal, says Bethesda

Bethesda has said that news on The Elder Scrolls 6 is “years” away, because its current focus is Starfield (via WccfTech).

Todd Howard, director and executive producer of the series, hinted that he knows when the game is going to be released. “We know what we want it to be, and that's gonna take time, technology, other things that we need to build to to really pull it off,” he said after The Elder Scrolls 6 was revealed during E3 2018. Though nearly two years have passed since that statement, it doesn’t appear that fans will be hearing any news on the game any time soon.

“It’s after Starfield, which you pretty much know nothing about”, said vice president of public relations and marketing, Pete Hines. “So if you’re coming at me for details now and not years from now, I’m failing to properly manage your expectations.” Crikey. We don’t know when Starfield will launch, but we do know that it’s a game for the next generation of hardware.

That puts its launch as early as holiday 2020, but because we still know very little about Starfield, the earliest estimation is likely to be this time next year. Then, news about The Elder Scrolls 6 will arrive after Starfield has been released into the wild and is thriving as per Bethesda’s expectations. Gosh. Well, we’ll hold off crossing our fingers and holding our thumbs for The Elder Scrolls 6 for now. It could be quite painful in the long run.