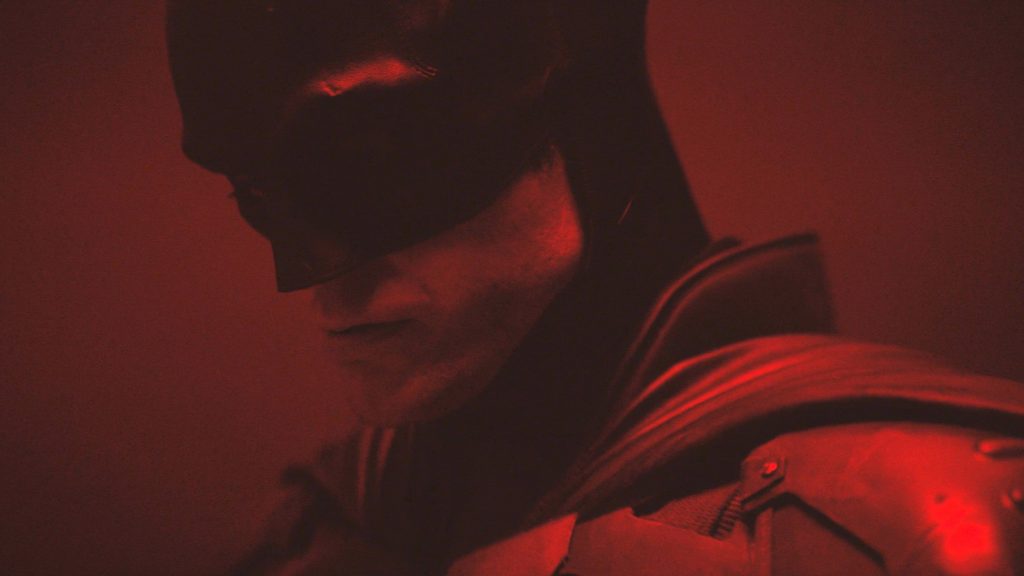 A new Batman movie brings us all together in a way that nothing else does. I mean, it brings us all together because we are all clamoring and shouting in the same space. There is no prevailing sentiment on whether the new Batman is a good Batman, whether the new suit is a good suit, or whether the darker tone of the movie is a good interpretation. He’s too pretty, it’s too pointy, he doesn’t kill. But, much like the character himself, these discussions detract from the real issue with Batman. He’s a billionaire, playboy, and philanthropist, tasking himself with the eradication of crime in Gotham City. Bruce achieves this by dressing up like a bat and using a vast arsenal of weaponry and equipment developed by his company, Wayne Enterprises.

The character made his first appearance in 1939. It is now 2020. We are getting another Batman movie. I question how successful Mr. Wayne’s modus operandi has been in the eighty years he has been in active service. As a result, I compiled a list of alternative approaches that Bruce could have taken. He may have done these things in the comics; in fact, I have been reliably informed that lots of these things were done in the comics. But he should have done these things first and foremost, before getting dolled up and whaling on petty thieves.

Things Batman should have done instead of becoming Batman:

Because the game is “critically behind” where it needs to be, OtherSide Entertainment has allegedly fired the entire team that was working on the third System Shock. The game’s writer and director, design director, senior designer, lead programmer, QA lead, senior environment artist and others have removed all reference to the project from their LinkedIn profiles over the past five months. “If Starbreeze hadn’t gone into crisis I think we would’ve delivered something interesting with some fresh and innovative gameplay, but a much smaller game than what people were expecting and inevitably disappointing for a sequel to such a beloved franchise,” claimed an anonymous developer on RPGCodex. “Those high expectations drove a lot of expensive experimentation… We were a small team and knew we couldn’t compete with current immersive sims in production quality and breadth, so we had to be creative and clever and weird. And we were on our way to make something unique and possibly fun, but probably not what the audience was hungry for.” At the time of writing, we don’t know if the game is totally gone or if OtherSide Entertainment is seeking a new set of developers to take over.

Anthem gets rebooted to realise the “full potential of the experience”

Anthem’s been through the ringer. A rocky launch resulting from a tricky development period plagued with disagreements and departures, then besieged with random updates that added rather than exterminated bugs and sunk its world into the depths of obscurity. The rumour wheel began to spin, with the idea that BioWare might rebuild Anthem from its broken pieces and call it “Anthem Next.” The developer said it was working on “super-secret” projects but there was no word on its live multiplayer sci-fi game. Finally, it’s singing a different song: the game will be getting a “substantial reinvention” to do over the “core gameplay loop with clear goals, motivating challenges and progression with meaningful rewards—while preserving the fun of flying and fighting in a vast science-fantasy setting.” The flying was good, to be fair.

Neopets is getting an animated TV adaptation

What year is it?! Yes, it’s true: the virtual pet website that became the bane of every IT teacher’s life in the early-2000s is getting an animated TV show. Beach House Pictures, a Canadian studio well-known for its live-action puppet shows, is helming the project which is in its very preliminary stages. “The property is popular across age targets and since the ’90s its fans have identified it as a fun and safe space, and we want to bring that to a new generation of kids,” explained creative director Donovan Chan. “It’s rare to come across a property with global reach, which has a great historical DNA, but is also a blank slate for creatives because it doesn’t already have a series.” Additionally, the show will act as one cog in developer JumpStart’s plans to reboot Neopets with a new website, a new mobile game, and a new lot of merchandise.

Outriders is made by People Can Fly, who also developed Bulletstorm and Gears of War: Judgment. This game looks worlds apart from its previous portfolio, and it has a baddie who seems to have had a serious altercation with a telephone pole. Where this villain fits in to the overarching story of Outriders is unknown, but they’re bound to want something to do with the “anomaly”. This phenomenon was found on the planet Enoch, which was meant to be a new haven for humanity after Earth. Exposure to the event gave humans special powers, and the developer promises players an “arsenal of increasingly twisted weaponry and gear-sets” as well as the space magic. As a next-generation title, it will be one of the earliest games to touch down on the PlayStation 5 and the Xbox Series X. You bet it’s going to look good.

New Need for Speed games will be made by Criterion, not Ghost Games

“Ghost Games have helped to bring some great Need for Speed experiences to our players. Consistently delivering that at AAA levels means we need teams with diverse skills in locations where we can continually support them and bring in new team members to join. Despite our best efforts to establish an independent development group in Gothenburg over several years, it’s become clear that the breadth of talent we need to maintain a full AAA studio is just not available to us there,” said EA. Now, Burnout developer Criterion will be steering the future of the series from here on out. Its “consistent leadership” and “talented team” will be put to use on the next entry, whereas Ghost Games will become a support studio for EA’s present and upcoming projects.

A former Starbreeze executive has been convicted of insider trading

Oh, dear. Starbreeze underwent restructuring throughout the entirety of 2019, to stem the losses from the commercial failure of Overkill’s The Walking Dead. An investigation by the Swedish Criminal Investigation Authority claimed that two ex-Starbreeze executives had sold stocks in the company before the restructuring had become public information, and, as a result, committed insider trading. One of these individuals was founder and former CEO Bo Andersson, who was in fact cleared of any charges as his bank coerced him into selling his shares. The other individual, who remains unknown, has been convicted of the crime and will face a fine in excess of $70,000. “Insider crime is a serious financial market crime that risks damaging trust in the stock market and in this case extra serious as it is a senior manager at the level of management who acts,” said chief prosecutor Thomas Langrot.

With director Ben Wheatley in charge, filming of the next Tomb Raider movie will commence in April and will take place in locations like Beijing, England, Finland, and South Africa. The movie is also said to be smushing the stories of Rise of the Tomb Raider and Shadow of the Tomb Raider together, which could be a questionable choice. The former is set in Siberia, whereas the latter occurs in the Amazon. That’s very far apart, geographically and narratively. The report from GeekVibesNation claims that following the stories of the games more faithfully will be good news for fans and that they can expect to see more supernatural elements in the movie, too.

“The world is really screwed up right now. Right now our political orientations determine which fast-food chicken restaurant you go to? And that’s really dumb,” explained Tim Sweeney in his 2020 DICE Summit speech. “There’s no reason to drag divisive topics like that into gaming at all.” The problems arise when the marketing campaign mixes the game and a political stance together, elaborated the industry veteran, and motioned for a “separation of church and state.” Sweeney clarified that this isn’t to say that political content has no place in games; “if you think back to To Kill a Mockingbird and the impact that had on people’s views in the time, I think that’s a genuine outlet for games. It really makes people think about things.” However, messages of this ilk should “come from the heart of creatives and not from marketing departments seeking to capitalize on division.”