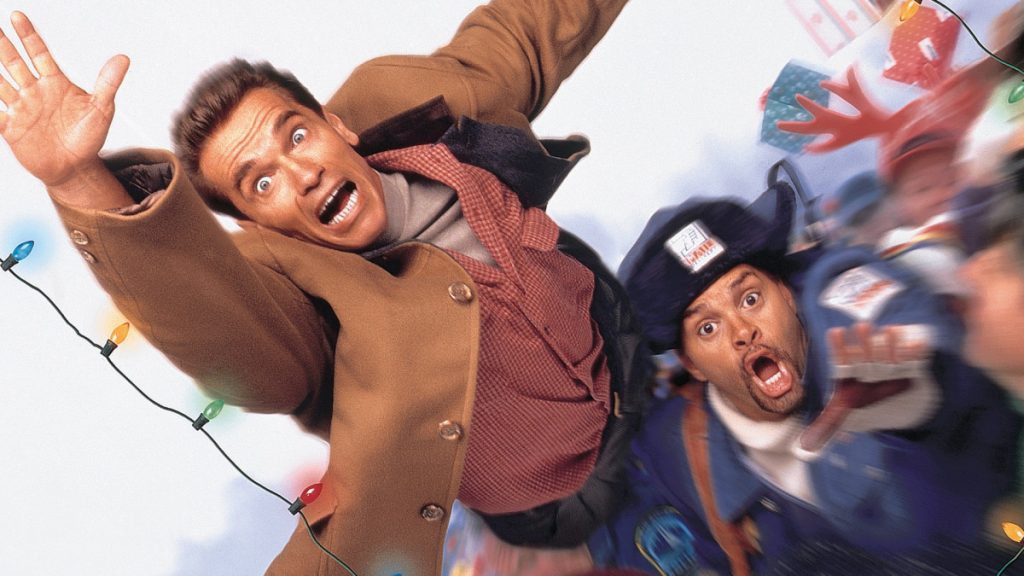 Updated on November 23, 2018 by Mike Harradence

It's Black Friday again, which means retailers are busy slashing prices off the latest consoles and games. Well, technically they've been doing it all week; Amazon started last Friday, and most places have had deals running for the past couple of days.

Still, today is Black Friday, so obviously you're going to find some pretty decent savings whether you're in the market for a new Xbox One or fancy picking up a game on the cheap. Or maybe, like me, you've been waiting to get your hands on a Nintendo Switch?

We've been having a gander at some of the hottest deals across the web, and have cobbled together some of the best savings you'll find at UK retailers. Check them out below.

Amazon UK – PS4 Pro 1TB console with Red Dead Redemption 2 @ £329.95 (for the record, the standalone console will set you back the same price)

Curry's – Nintendo Switch (Neon Red/Neon Blue) with Super Mario Odyssey and The Legend of Zelda: Breath of the Wild @ £349.99