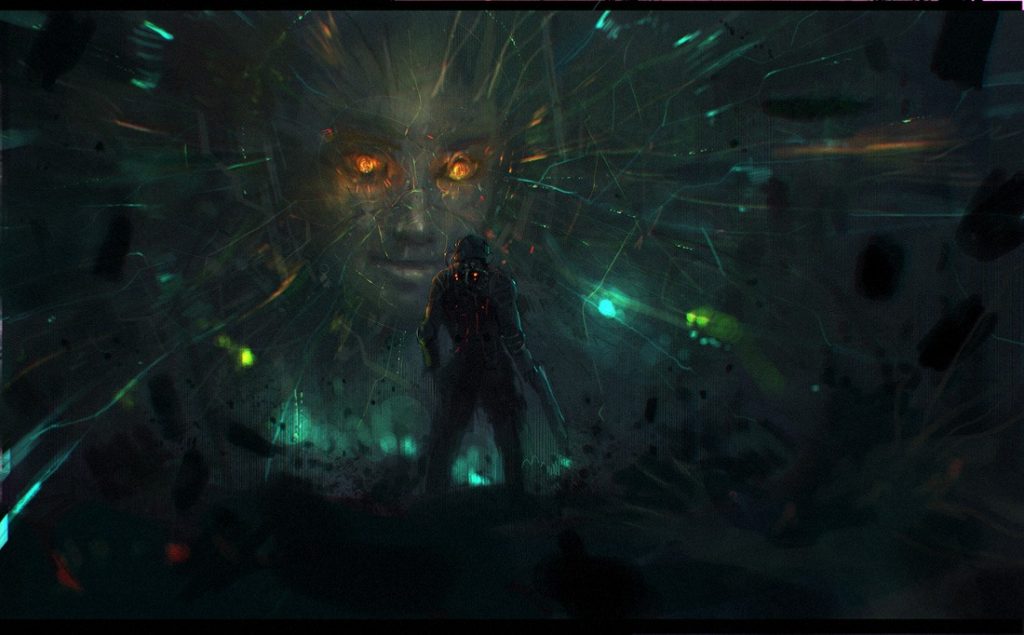 The System Shock remake from Nightdive Studios is starting to gather steam again after the company decided to reassess the project earlier in the year.

The Kickstarter-backed revamp of 1994's acclaimed adventure game is rapidly approaching Adventure Alpha, a development goal that Nightdive has pinned down for September. At this point, the studio is aiming to have a build of the game fully playable without the interference of enemies, allowing you to grab items, check out audio logs, and tackle objectives.

Pleasingly, Nightdive has also been able to apply some fancy texture work to the System Shock remake, and needless to say it's looking a lot prettier than it was a few months ago. Check out a couple of shots below.

The System Shock remake is in development for PlayStation 4, PC, and Xbox One, and is now targeting a 2020 release window. 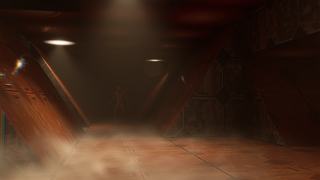 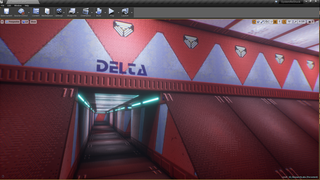 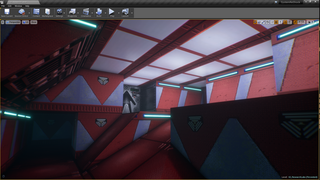