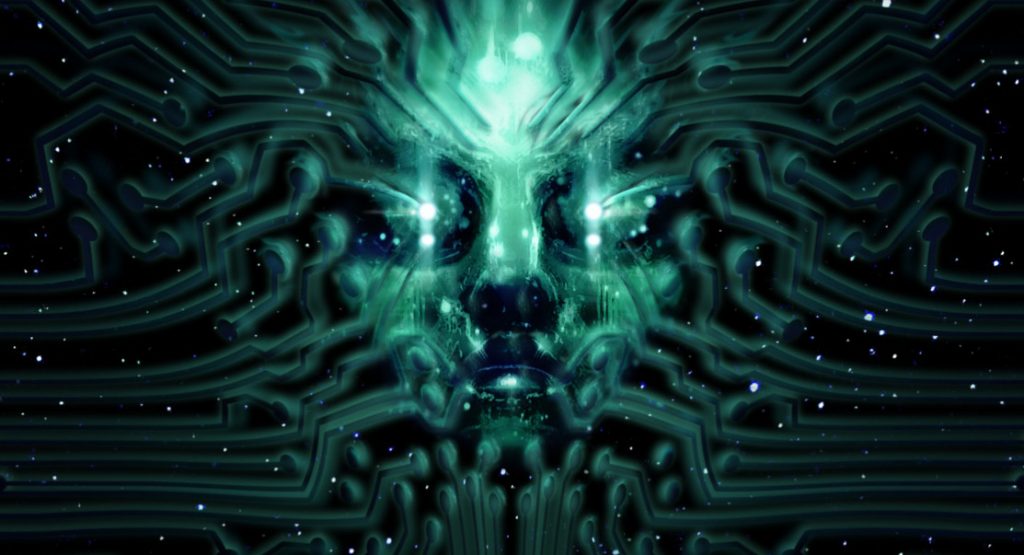 Development of the System Shock remake has been moved from Unity to Unreal Engine 4, Night Dive Studios has announced.

“I know this seems like a risky move, and in some ways it is, but we’ve mitigated that risk by switching over early,” wrote Fader on the game’s Kickstarter page.

“After listening to everyone during the Kickstarter campaign, it became clear that console support was very important to a lot of you. We took a hard look at what Unity could do on consoles, and what we wanted to achieve for both visual quality and performance. While Unity is a great engine, it was clear that we needed to use an engine that fit our project goals more closely,” explained Fader on the team’s decision.

That was back in August, with the internal decision to make the switch to Unreal made in October.

“We didn’t make this decision lightly, and wanted to be sure we could do the game justice with this engine shift,” Fader concluded.

You can check out the game running on Unreal Engine 4 in the new pre-alpha trailer below.