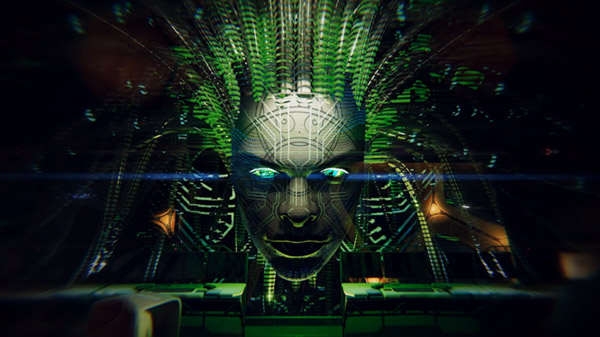 OtherSide Entertainment has unveiled the first teaser trailer for System Shock 3 at GDC 2019, and it's about as brief as you'd expect. Still, considering this is the first we've seen on the game since its reveal four years ago, I won't throw a Victor Meldrew about it.

System Shock 3, in case you didn't know, is being masterminded by Warren Spector, the video game designer who worked on a number of acclaimed titles including the original System Shock, Deus Ex, Epic Mickey, and Thief: The Dark Project.

Back in February, Starbreeze sold the rights to System Shock 3 back to OtherSide Entertainment, a decision 'mutually agreed' between both parties.

System Shock 3 has yet to attract a release date.