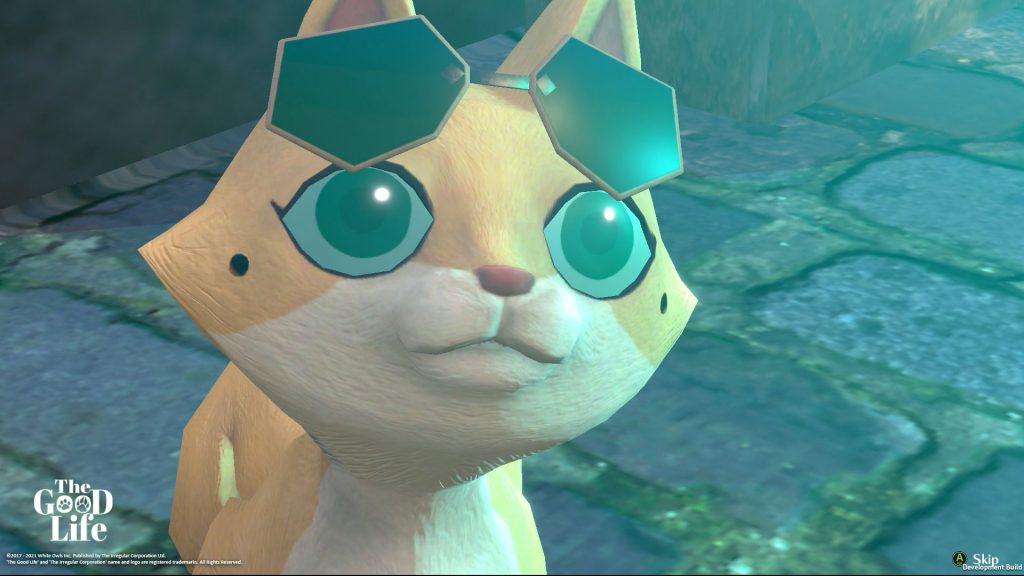 English publisher The Irregular Corporation has announced that it has done a deal with Deadly Premonition developer Swery and his studio White Owls to bring freestyle mystery RPG The Good Life to consoles and PC this Summer.

The game, which was originally funded via a Kickstarter campaign back in 2018, will see you take on the role of New York-based photographer Naomi who's sent on assignment to rural England and a town called Rainy Woods where everything seems perfect, but a little too perfect. Naturally, things go weird —it's a Swery game, after all —  and you'll soon be sucked into a shapeshifting mystery.

During your investigation, you'll also be making ends meet by taking photographs, growing your own garden and making friends, so it seems it's a little bit of a rural life sim as well as the whole detective adventure side, and given you'll be riding a sheep around town at one point, it's probably safe to assume this is going to be one of the odder games of the next year.

There's also a new trailer to go with the announcement, which you can see below presented by Swery himself. The Good Life is currently aiming for a Summer 2021 launch on Xbox One, PlayStation 4, Nintendo Switch and PC.