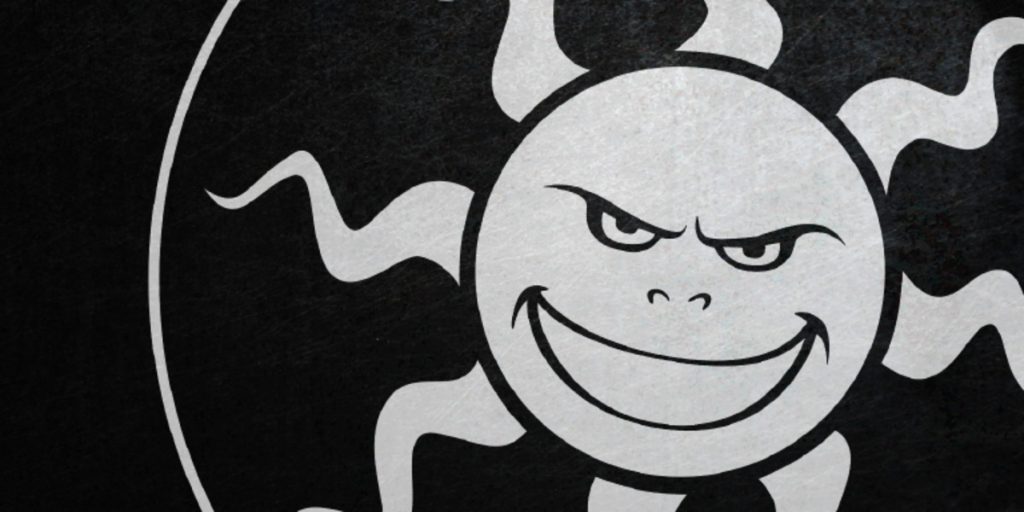 Starbreeze Studios' offices have been raided by Swedish authorities this morning on suspicion of 'gross insider breach.'

The news comes just a few days after the troubled publisher confirmed it had filed for reconstruction in an attempt to get back on track after lacklustre sales of Overkill's The Walking Dead.

Starbreeze's reconstruction plans also saw CEO Bob Andersson stepping down from his role and resigning from the Board of Directors.

According to a report on Dagens Industri, a number of computers were seen being carried away by authorities at the Stockholm-based HQ, while an unnamed individual was confirmed to have been 'detained' following the raid.

No further details are available at this time. 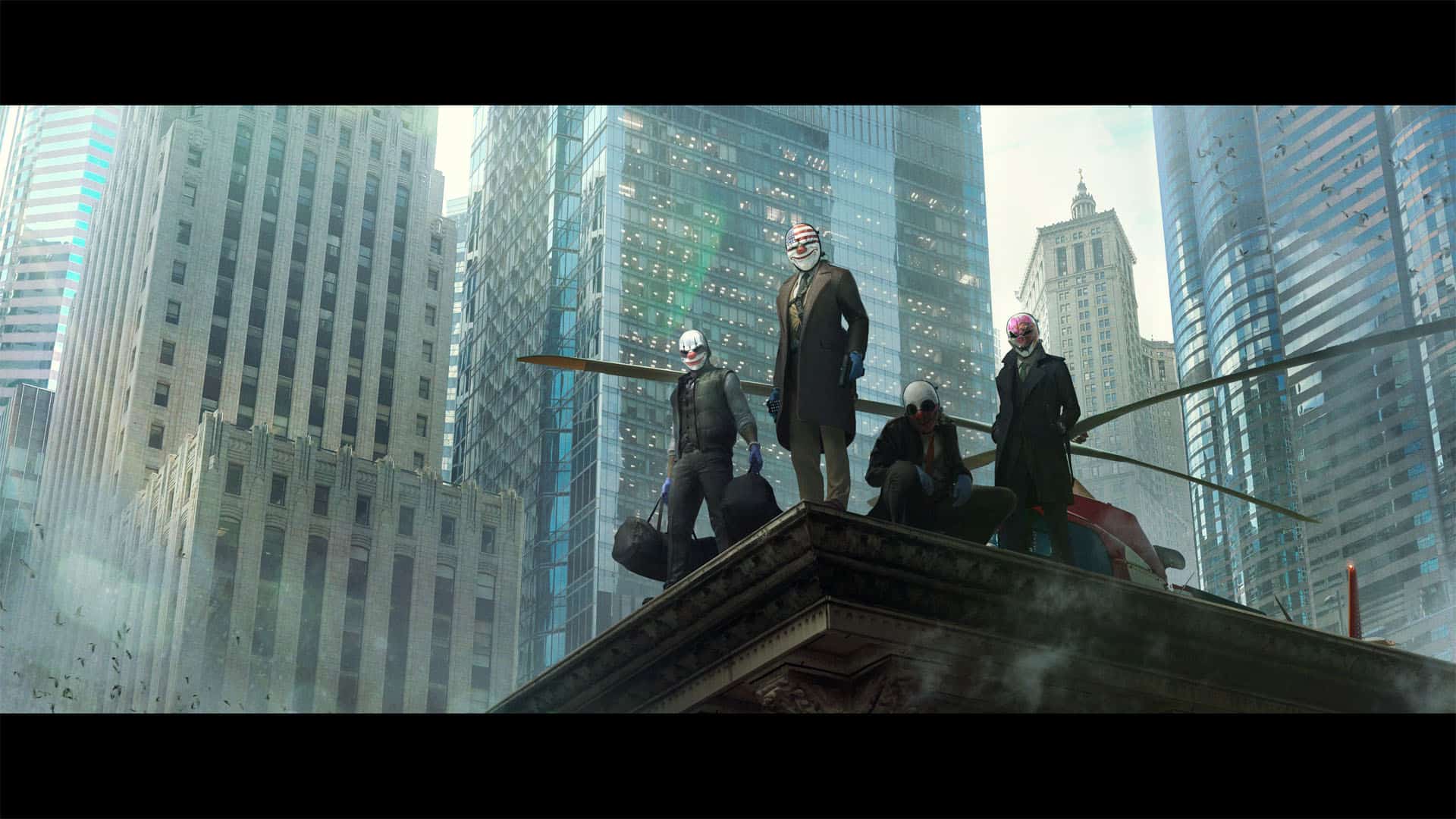