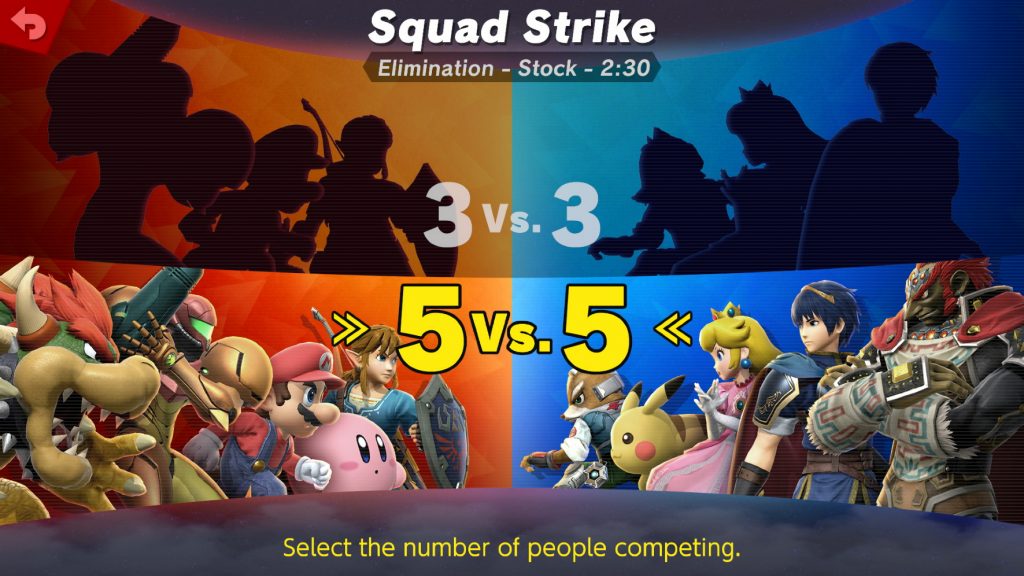 Nintendo Switch brawler Super Smash Bros. Ultimate was the highest selling video game product on Amazon in the US last year, the company has announced.

That's a pretty big achievement for a number of reasons. First, it's exclusive to one console, and one that is relatively new and therefore doesn't have the install base of its competitors (not yet, at least). Even more impressive is the fact that Super Smash Bros. Ultimate only came out in early December, yet managed to beat out the likes of God of War and Call of Duty: Black Ops 4.

Red Dead Redemption 2 managed second place, followed by Super Mario Party, Marvel's Spider-Man, and Mario Kart 8 Deluxe. Note that this is only in regards to game releases; if you factor in stuff like console bundles, accessories, and PS Store gift cards, then no other title made the top 10.

So, uh, yeah, it's fair to say the Switch did pretty well last year. To be fair, Super Smash Bros. Ultimate is bloody brilliant, so fair play to it.

Check out the full top 10 below, based on games alone.