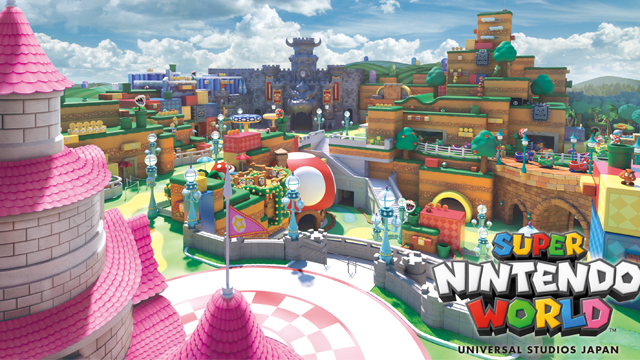 Universal Studios Hollywood and Nintendo have announced that the planned Japanese theme park attraction Super Nintendo World will now aim to open in Spring of 2021, having been delayed due to the ongoing global pandemic.

However, it's not all bad news as the companies have also announced that in the meantime a new Mario Cafe & Store will be opening in the Hollywood Boulevard area of Universal Studios Japan next week, which will be a combined restaurant and gift shop offering Mario and Luigi themed foods, including strawberry and lime "pancake hats", drinks in Toadstools and a range of Mario and Luigi themed merchandise.

Super Nintendo World has been in the works for some time at Universal Studios Japan, with a video released back in 2017 and the attraction originally aiming for a 2020 opening. When operational, it's set to include Super Mario Kart and Yoshi's Adventure rides and much more, as well as an interactive bracelet that allows visitors the chance to earn points as they visit the various attractions.

The Mario Cafe and Store is set to open in Universal Studios Japan from October 16. You can check out some images from the project below. Anyone else hungry? 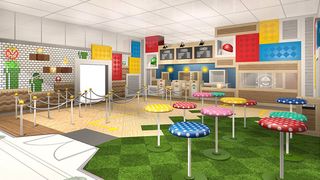 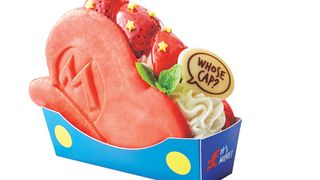 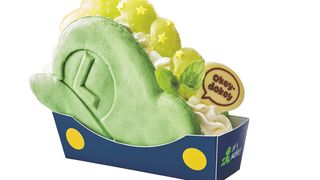