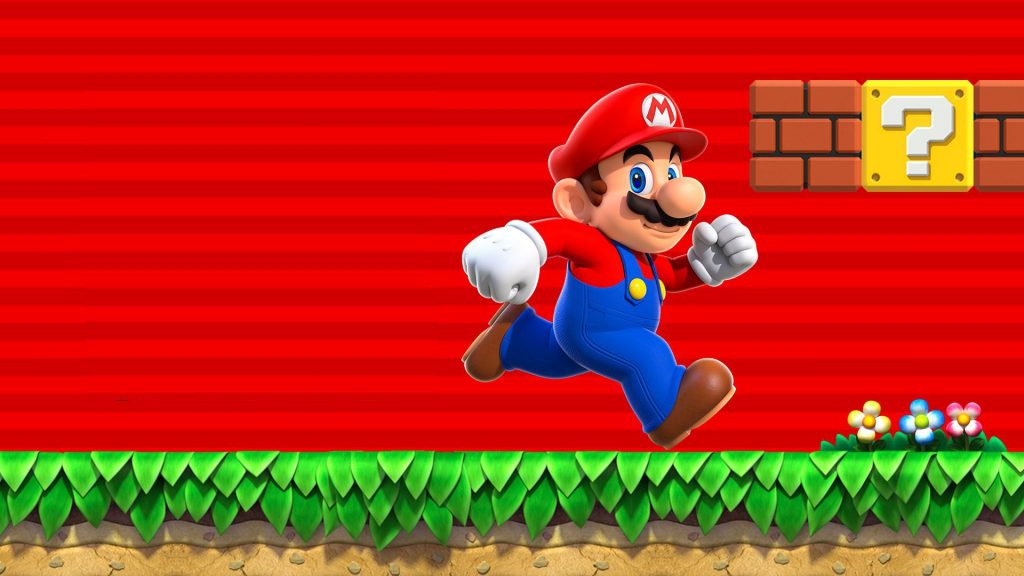 by VideoGamer.com Staff on Dec 1, 2017
No Comments

Google Play has just announced its end of year awards for the most downloaded items on Android via its blog, and Super Mario Run has come top of the pile for games downloaded to smartphones in 2017.

After managing 78 million downloads on iOS as of January after launching a month prior on December 2016, the Nintendo runner didn’t see an Android release until March of this year, yet has been downloaded 50 million times on Android, beating out its nearest rival Bubble Witch Saga 3, which managed 10 million. 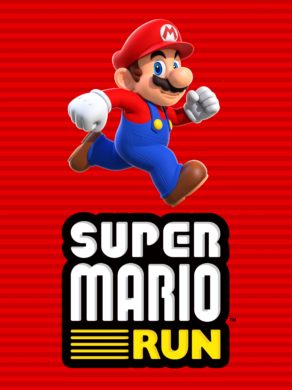