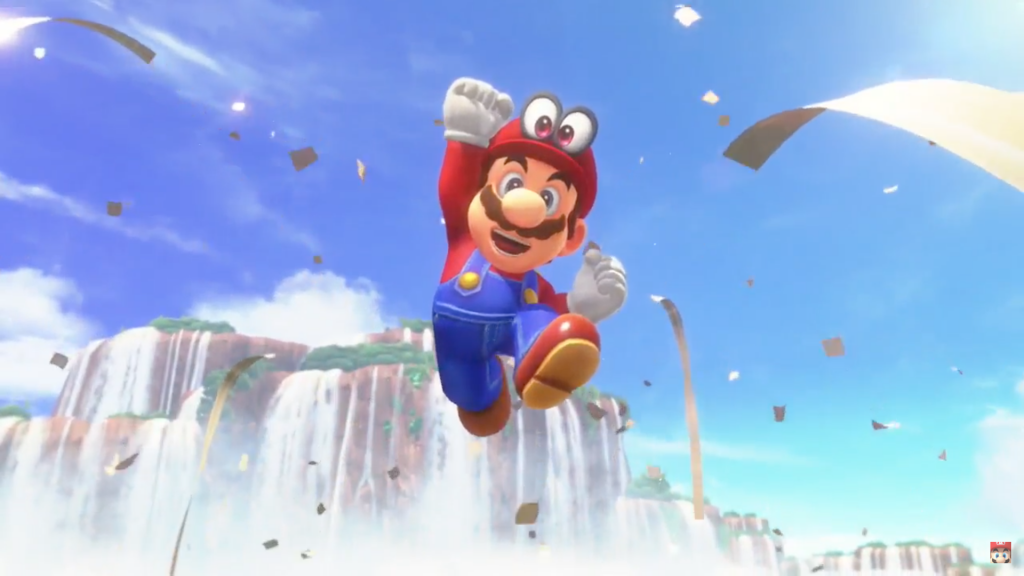 Nintendo’s rolled out the red carpet for its latest hardware and software figures, confirming Super Mario Odyssey is the best-selling game on Switch having sold an earth-shattering 9.07 million units globally.

Despite being released on a single format, Mazza’s stonking adventure managed to flog more copies than Star Wars Battlefront II, which hit PC, PS4, and Xbox One. Second place goes to Mario Kart 8 Deluxe with 7.33 million copies sold and The Legend of Zelda: Breath of the Wild comes in at third with 6.7 million.

Elsewhere, Ninty confirmed that Switch has now sold 14.86 million units worldwide, surpassing lifetime sales of the Wii U in the process (we already knew Switch had achieved this in Japan). To put it into perspective, Wii U has been out for nearly five years and sold 13.5 million during this time, while Switch only arrived 10 months ago. Blimey.

‘Switch sales during the holiday season were stronger than expected in Japan, the United States and Europe,’ commented Tatsumi Kimishima, President of Nintendo. ‘We aim to broaden the platform’s user base by continuing to introduce compelling new software in addition to the stable of popular titles that already have been released.’

Looking ahead, the hardware giant has a number of major titles planned for 2018, including new entries in the Kirby, Yoshi, and Fire Emblem franchises, plus Bayonetta 2, Hyrule Warriors, and Donkey Kong Country: Tropical Freeze.