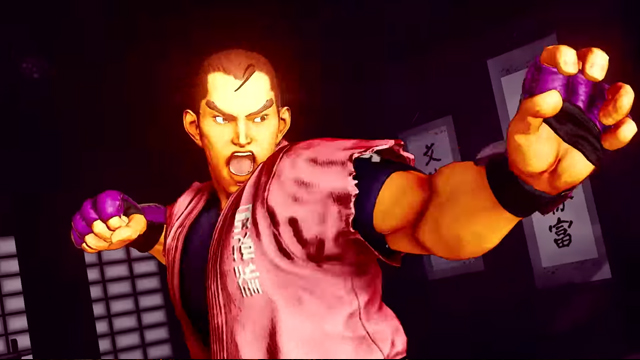 The character had been set to kick off Season 5 of the game as a winter 2020 release, but as revealed in a recent Developer Message video from the game's producer Shuhei Matsumoto, the team had been adjusting their development style to "prioritize the safety of the development team, their family members and partners" following the COVID-19 guidelines, as well as trying to maintain the "level of quality that meets our standards" for the content, meaning he won't arrive until right at the end of that season, in February 2021.

You can check out a character preview of Dan to check out his moveset, as well as the message from Matsumoto below. Street Fighter V: Champion Edition is available now on PlayStation 4 and PC.