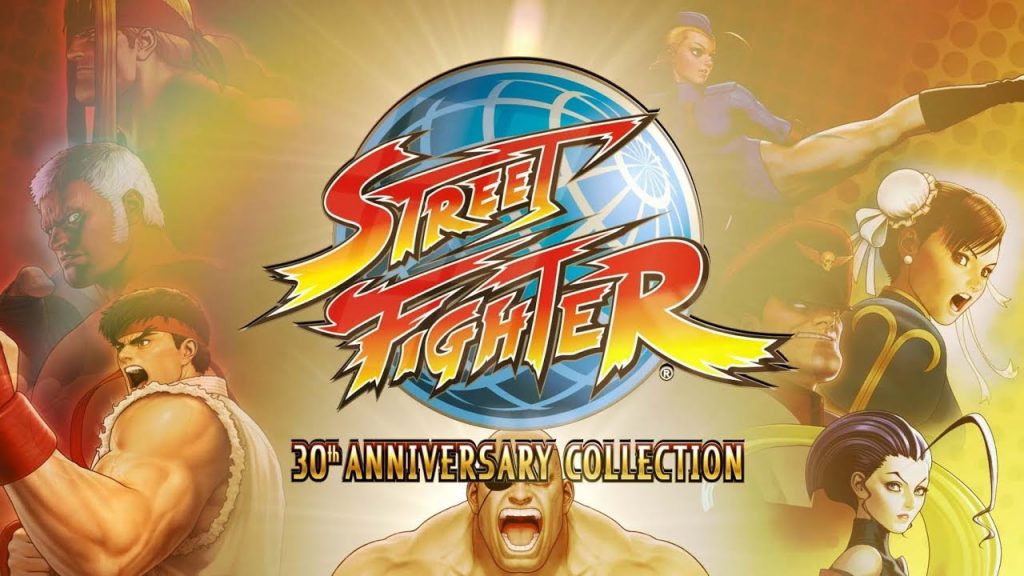 Updated on December 11, 2017 by VideoGamer.com Staff

This past weekend has seen Capcom announce a brand new collection of classic Street Fighter games coming to console next year as part of the seminal beat ’em up series’ 30th Anniversary.

Furthermore, Street Fighter II: Hyper Fighting, Super Street Fighter II Turbo, Street Fighter Alpha 3 and Street Fighter III: 3rd Strike will all get online play added, letting you take the fight to friends across the globe. There’ll also be an interactive timeline and a museum mode featuring a treasure trove of concept art, photos and more alongside character bios and a music player to give long term fans a nostalgic look back across the series. Finally, save states are promised for all twelve games, allowing you to save and resume your progress in the single player modes.

The package has a release tentatively set for May of 2018, and will be available on Xbox One, PlayStation 4, PC and Nintendo Switch.