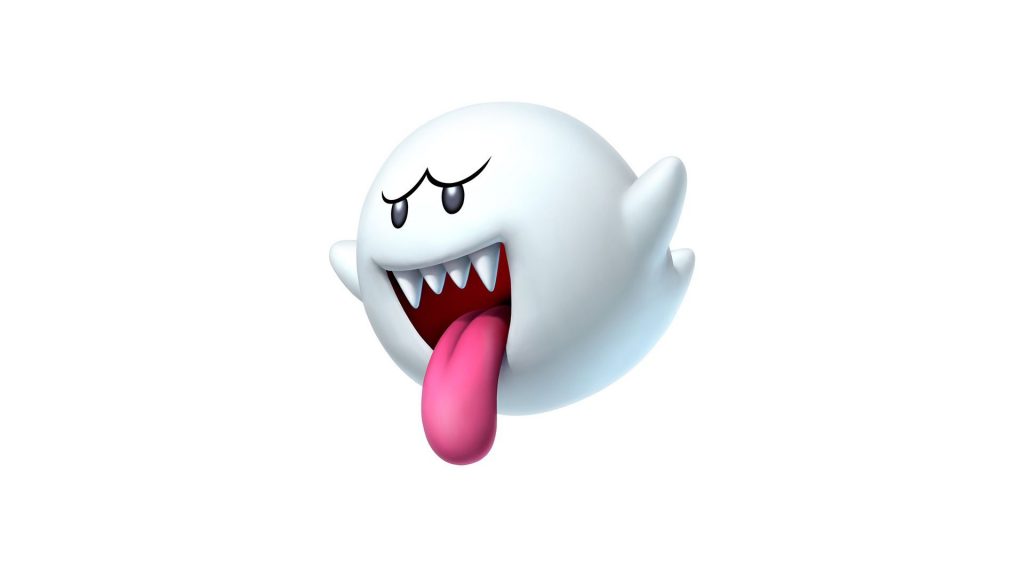 With Google Stadia and Microsoft xCloud, streaming seems to be, if not all the rage, then raging on the horizon.

Nintendo has yet to announce that it's dipping its toes in the great stream of the future, but it has said that it is 'evaluating' streaming technology.

Nintendo of America executive Charlie Scibetta said, in an interview with TechCrunch, 'Streaming is certainly interesting technology. Nintendo is keeping a close eye on it and we're evaluating it. We don't have anything to announce right now in terms of adopting that technology. For us, it's still physical and it’s digital downloads through our eShop.'

So there's nothing definitely happening, but Scibetta does sound interested in a more general sense, saying, 'We're always interested in how various new technologies can enable different ways to play games.'

There's no real reason that I've selected an image of Boo; other than that Boo seems to be a sort of spiritually related to streaming. It's probably all the floating he does through the air.