Steelrising tells a tale of automatons in new story trailer 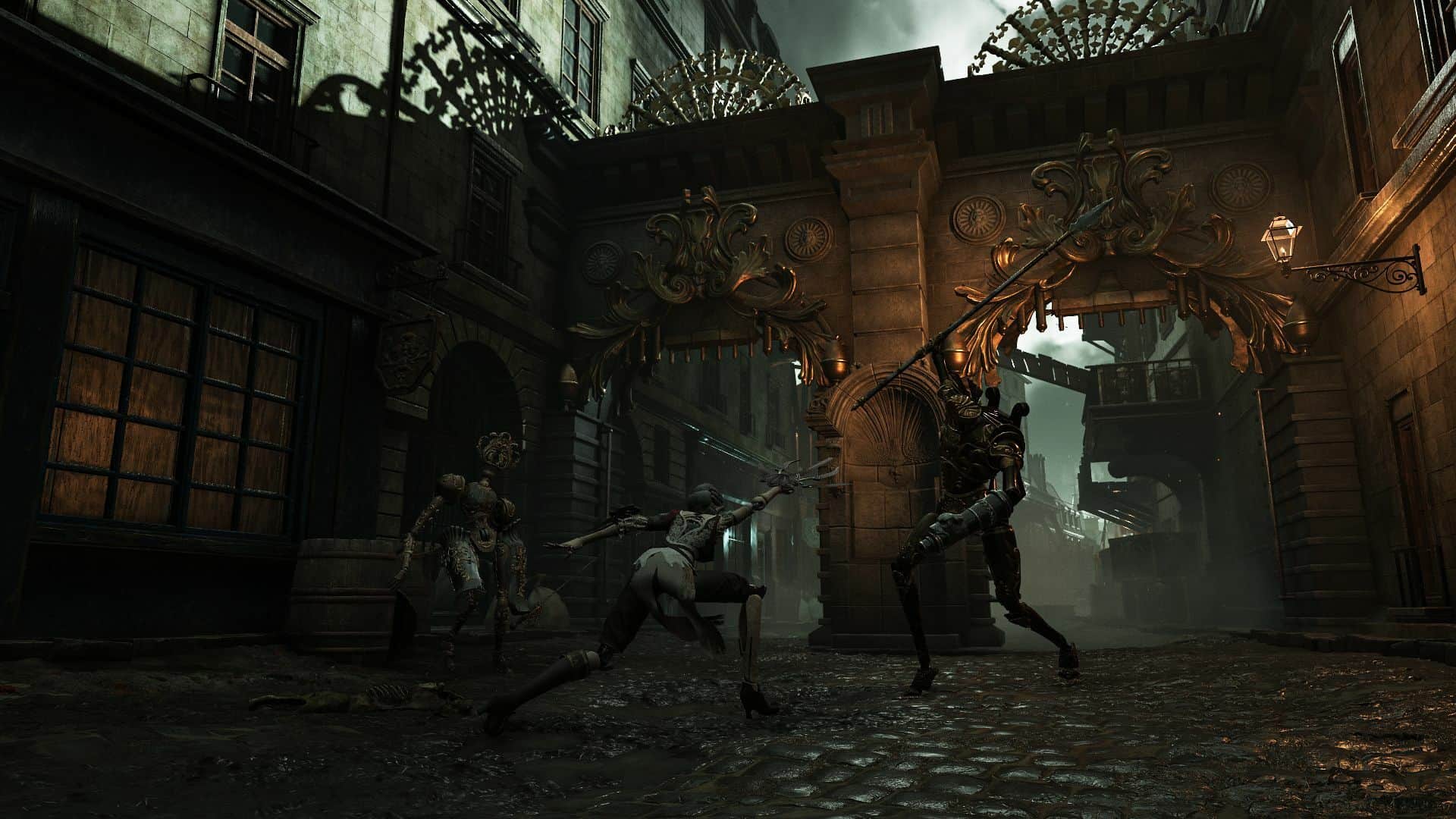 The new video gives fans an idea what to expect plot wise from the game when it arrives this September. The action takes place in Paris in an alt-history 1789, where the French Revolution has been nipped in the bud by Louis XVI. He achieved this thanks to an army of mechanical robots he unleashed onto the streets of Paris.

Not every automaton is on the side of the baddies, however. You’re playing as Aegis, who was made by the same engineer (Vaucanson) after an attack of conscience from the bloodshed his machines had wrought. You’ll have to use your unique abilities to take on the armies & quell the overthrow the King. It won’t be an easy task, with plenty of murderous machines ready to take you down.

You won’t be alone on your quest, as you try and help the members of the rebellion. But not all of them trust Aegis, what with her being an automaton and all. You’ll have your work cut out for you as you try and convince the very same people you’re trying to save that you’re on their side. The game comes from Spiders, who also created 2019 RPG Greedfall. A sequel to that game, subtitled The Dying World, was announced yesterday and is coming in 2024.

Meanwhile, Steelrising is set to arrive on Xbox Series X|S, PlayStation 5 and PC on September 8, 2022. Check out the Steelrising story trailer for yourself down below.