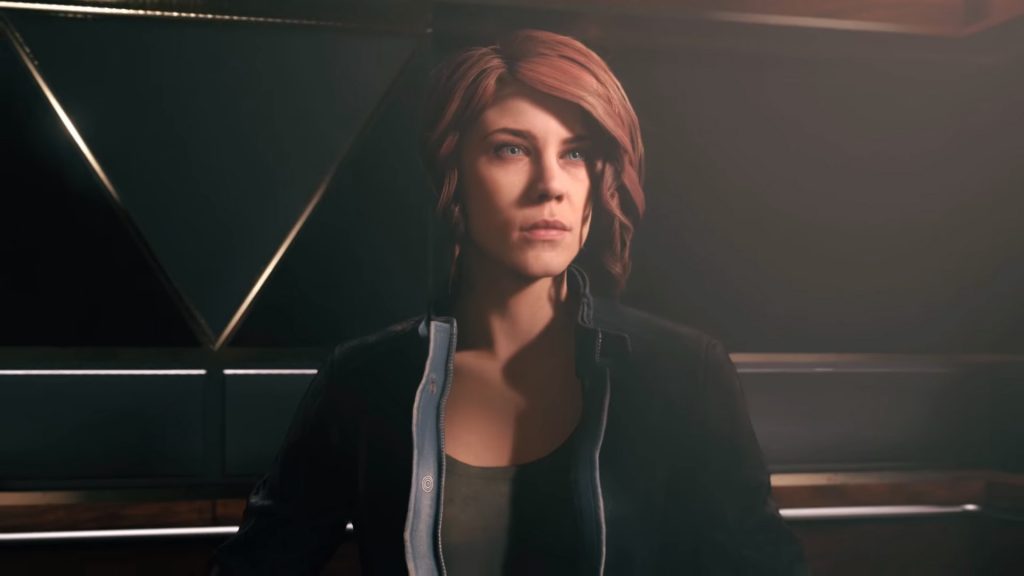 Rogue One: A Star Wars Story writer Gary Whitta would love to make a movie adaptation of Remedy Entertainment’s Control, and the developer is more than happy to help (via VG247).

Whitta is a screenwriter, author, game designer, and video game journalist, with credits on The Book of Eli, After Earth, Rogue One: A Star Wars Story, Prey, and The Walking Dead: The Final Season. Whitta began a conversation on Twitter, inviting people to ask him anything about… well, anything. Expectedly, lots of the questions centred around Rogue One—would he make a sequel, whether he’d be interested in writing for The Mandalorian, does he have a favourite lightsaber from the Star Wars universe—but one person asked:

It’s a slim possibility, but it’s one that would be fantastic if it got off the ground. Looking at the success of Netflix’s The Witcher, an X-Files-esque show inspired by a video game world wouldn’t go amiss.

Control is out now for PC, Xbox One, and PlayStation 4.