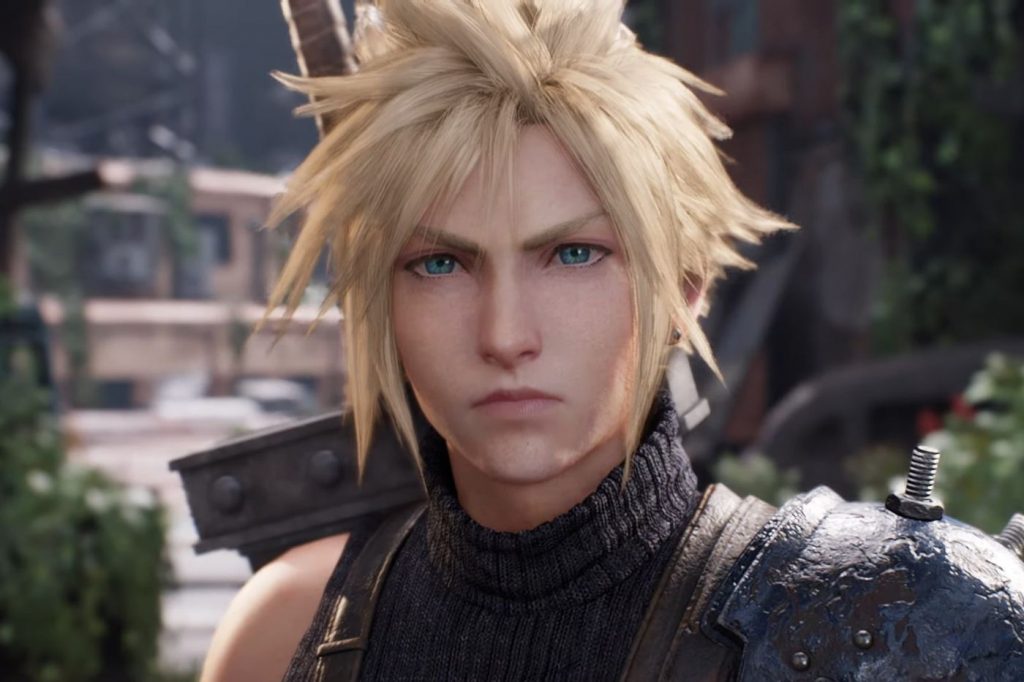 Final Fantasy VII Remake director Tetsuya Nomura has affirmed that the developer is working on the second installment in the remake’s series (via DualShockers).

The Final Fantasy VII Remake isn’t only a remake. It’s stuffing in a lot of new content but not at the expense of the original story and setting. Square Enix will achieve this through stretching and splitting the Remake into a series of games instead of one re-release. Bear in mind that Final Fantasy VII Remake is not out in the wild yet, and already the studio is considering the direction that the second installment will take.

“We’ve already begun working on the next one as well, but I’m confident that playing through this title will expand your expectations just like the world that extends beyond Midgar,” Nomura said in a blog post to the Square Enix official site. He additionally revealed that there are fresh faces in Midgar now, and new bosses will throw the old-school players for a loop. All of this sounds like a Herculean task for Square Enix, but Nomura assured that the game wouldn’t be a behemoth.

“With regard to the size of the game that many are asking about—there’s no reason at all to worry. Even in this Midgar portion alone, the density and volume are so great that I had to give directions to lighten them,” the director explained. And, new screenshots were released yesterday, offering a closer look at characters, summons, and locations.

Final Fantasy VII Remake will launch on PlayStation 4 on March 3, 2020.