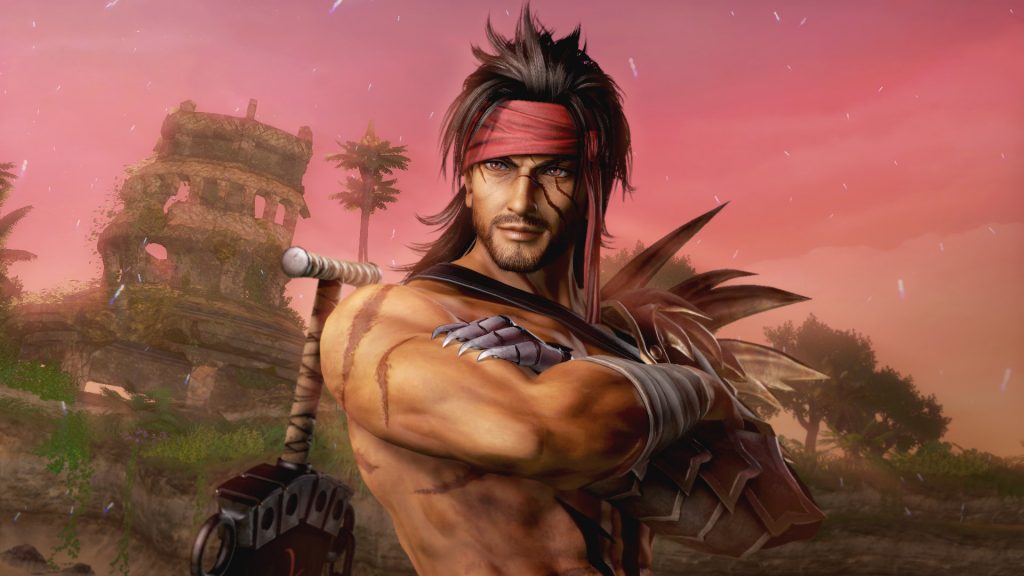 Square Enix has announced that selected PS4 players will be able to take part in a closed beta test for Dissidia Final Fantasy NT from 5AM BST August 26, until 5AM September 4. Players have to sign up for an opportunity to be chosen for the beta. So, if you haven’t already, you may want to get a move on because registration closes soon.

Players in the closed beta test will be able to give the team-based brawler a go, fighting with heroes and villains from the Final Fantasy series. Players can fight in battles across familiar arenas with the help of powerful and epic summons including Ifrit, Shiva and Odin. What about Bahamut, Square Enix?

For registration to the European version, head over to the official Dissidia EU site. You’ve got until August 15 to register.

Dissidia Final Fantasy NT is due to launch on PS4 in early 2018. 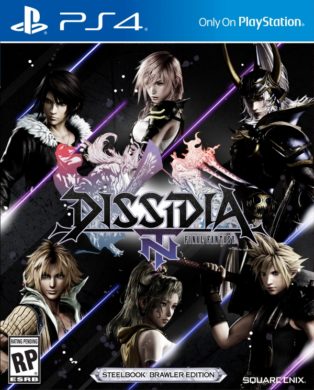