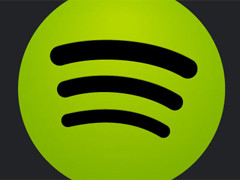 Soundtracks from Halo, Uncharted 4, No Man’s Sky, The Last of Us, Battlefield, Mass Effect and more are all available to stream, as are various playlists that Spotify recommends listening to while gaming.

If you’ve downloaded Spotify on PS4, it means you could, like, stream Mass Effect 2’s soundtrack while playing No Man’s Sky. If that’s something you want to try.

You’ll need a Spotify account in order to listen to them in full, although 30 second previews of each track are available to users who have yet to sign up.

To check it out head through to Spotify Gaming.