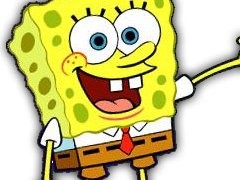 Nickelodeon’s first MMO based on SpongeBob SquarePants will be coming to Europe, Viacom International Media Networks has announced.

The MMO was initially announced in 2010 and will launch in Taiwan in 2012, followed by China, Korea, Japan, Southeast Asia, and India. Additionally Gigamedia will publish the game in Russia and Latin America.

The game will allow users to play as characters such as SpongeBob, Patrick, and Squidward.

As a free-to-play title, the game will include an online store to purchase items to populate the world.

Viacom International Media Networks and GigaMedia will join forces with Nickelodeon to double the amount of content in the game, as well as produce an iOS app.

Further details of the game will be made available next year.