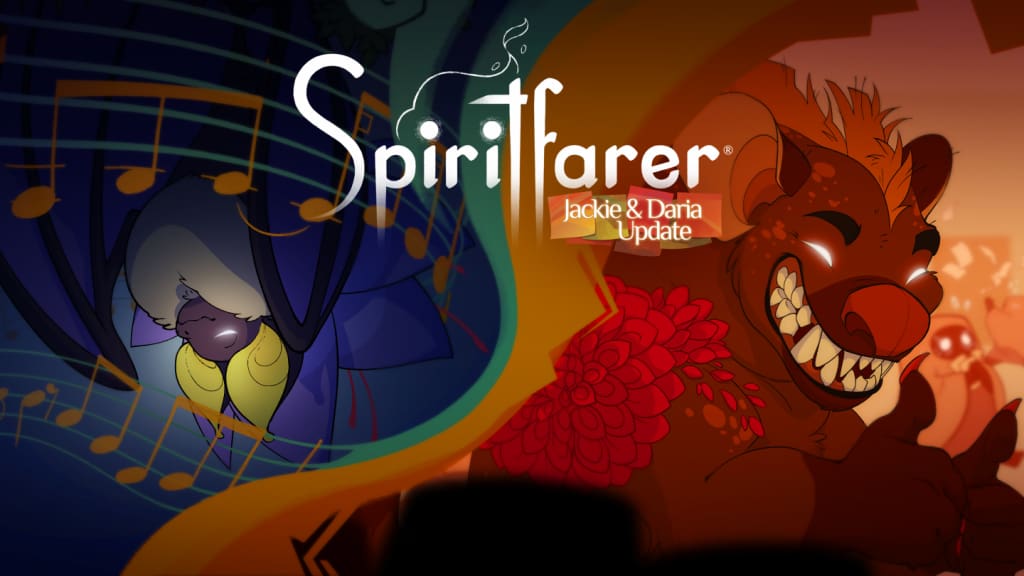 Thunder Lotus has announced its third and final content update for Spiritfarer entitled Jackie & Daria will arrive next week.

The update is being touted as the spirit-ferrying adventure’s biggest yet. It’s set to have hero Stella visit a brand new island on which she’ll find a dilapidated hospital. The hospital is home to two new spirits, the aforementioned Jackie & Daria. Jackie is a caretaker while Daria is his patient, and it’s up to Stella to help them. In doing so, she’ll sooth their minds and bring the hospital back to its former glory.

Spiritfarer‘s creative director Nicolas Guerin offered a prepared statement on the new content.  “We’ve saved the best for last! The team was unanimous in their desire to make the game’s final update something special, and I feel they’ve really pulled out all the stops here. The Jackie and Daria Update is a lovely curtain call for Spiritfarer as well as a great show of gratitude to the fans who’ve supported us since the day we announced the project. We hope they enjoy taking one final voyage with us!”

The ‘cosy management game about dying’ has had three major updates this year, each adding a new spirit and accompanying story. In our review when the game originally launched in 2020, Imogen said “Spiritfarer is a meditative experience. Whether alone, or with another player, fulfilling task after task offers a feeling of tranquillity in a tumultuous time.”

Check out the trailer below. The Jackie & Daria update arrives on December 13 as a free update to Spiritfarer. The game is available on Xbox One, PlayStation 4, Nintendo Switch and PC. 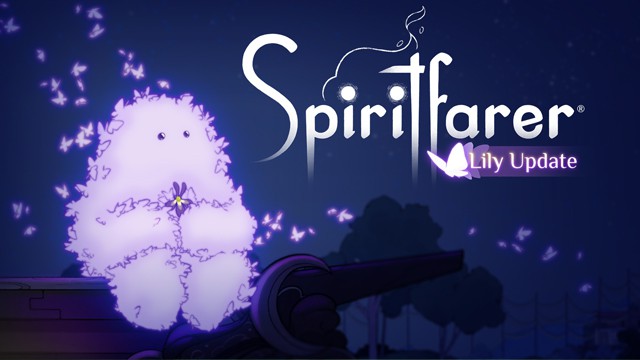 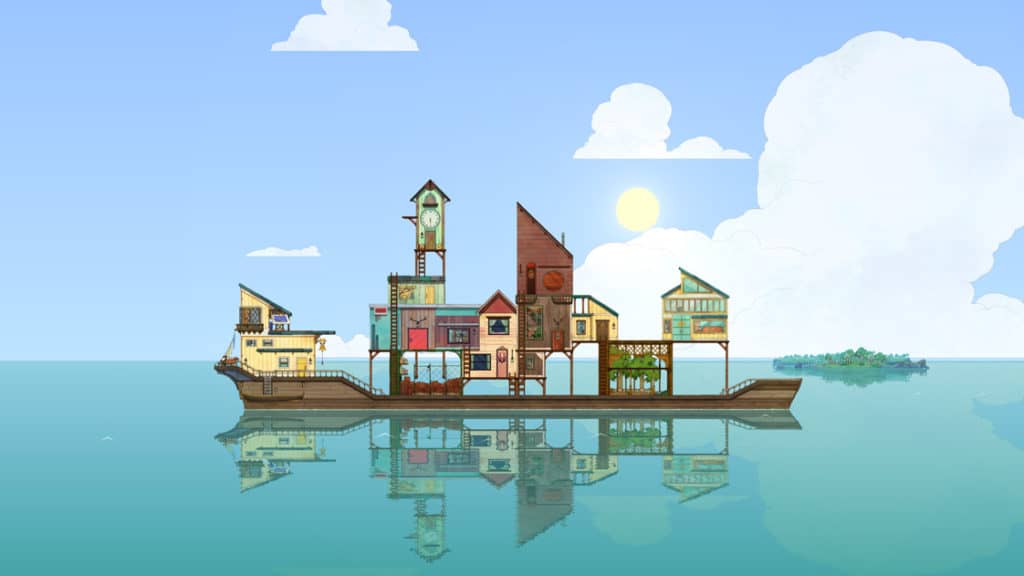 Spiritfarer to get three new updates later this year 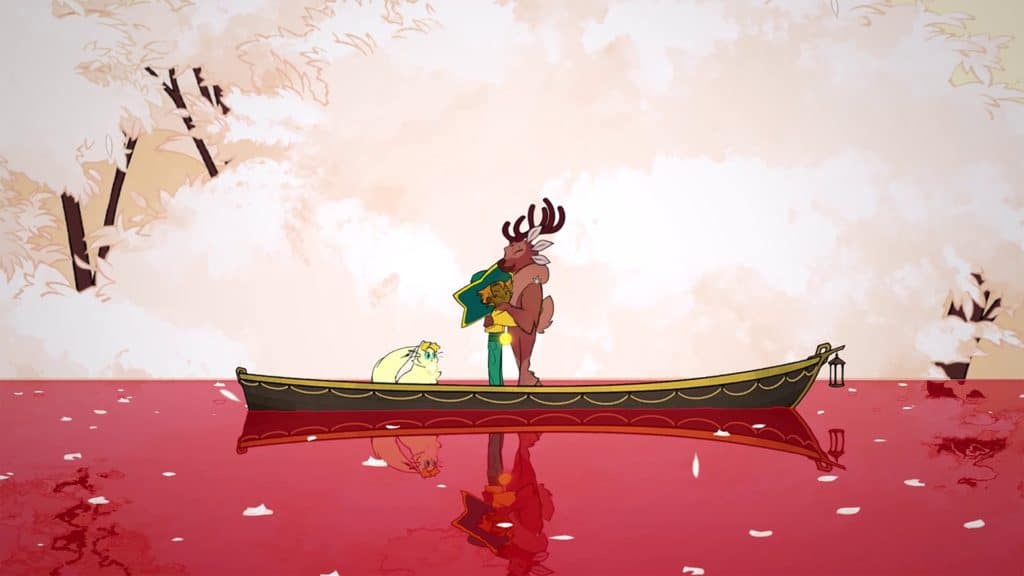 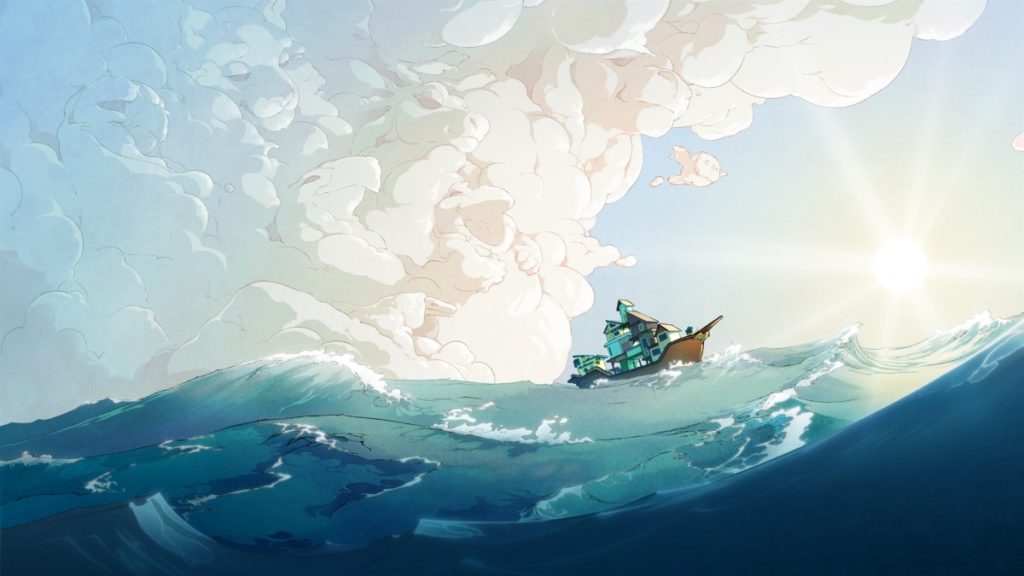 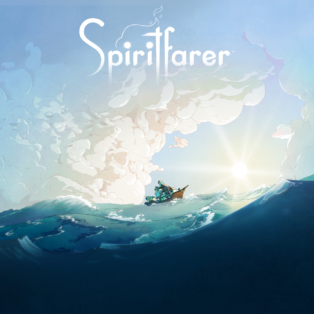