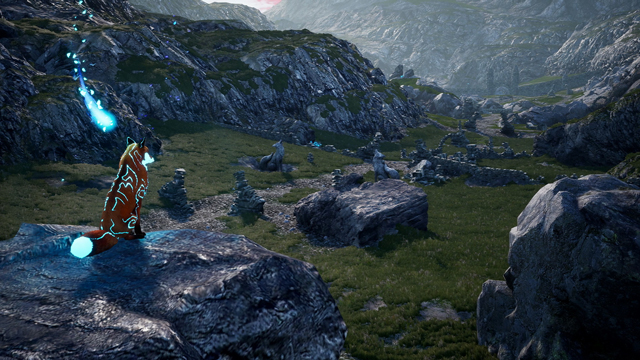 Publisher Merge Games has announced that it will be brining third-person adventure Spirit of the North to Xbox consoles for the first time, as the game heads to Xbox Series X and Xbox Series S consoles in the new year.

The game—which previously released for PC and Nintendo Switch earlier in the year— is set in the landscapes of Iceland, and sees you taking on the role of an ordinary fox who ends up meeting and having an adventure with The Guardian of the Northern Lights who is, handily, themselves a spirit fox. Promised are "stunning 4K landscapes" and environmental puzzles using powers granted by the spirit fox as you discover more about a lost civilization. The game also boasts a "moving orchestral sountrack" with fourteen original compositions.

You can check out a trailer for the PlayStation 5 release—which is out now— below. Merge Games promise to share more information on the specific release date for Spirit of the North on the Xbox Series X|S in the New Year.

Spirit of the North

Spirit of the North