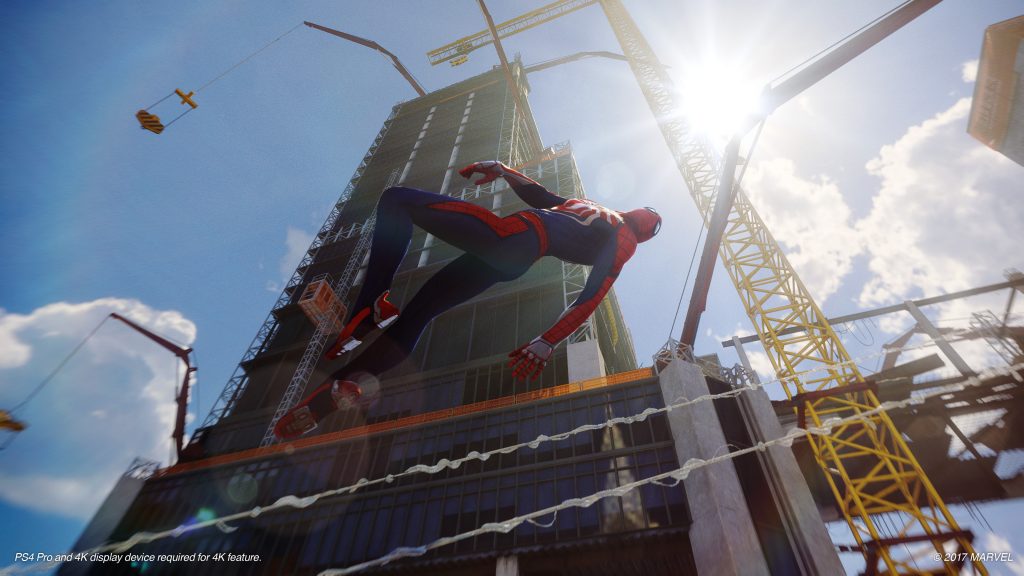 Insomniac Games and Sony have announced that Spider-Man for PlayStation 4 will be swinging into stores on September 7 in the UK and US.

The highly anticipated action-adventure game sees players stepping into the shoes of a more experienced Peter Parker, as he attempts to keep crime levels down in a sprawling open-world New York City. This time around he’s taking on resident Big Bad Martin Li (aka Mister Negative), who’s leading a group of misfits known as the Inner Demons.

In addition to the standard version of the game, Sony has also confirmed that you’ll be able to pick up a Digital Deluxe Edition and Collector’s Edition. The former will feature the game and access to The City That Never Sleeps missions, which will be released post-launch. The Collector’s Edition meanwhile features the same plus a bunch of physical goodies, including an art book, Spider-Man figurine, steelbook, and more.