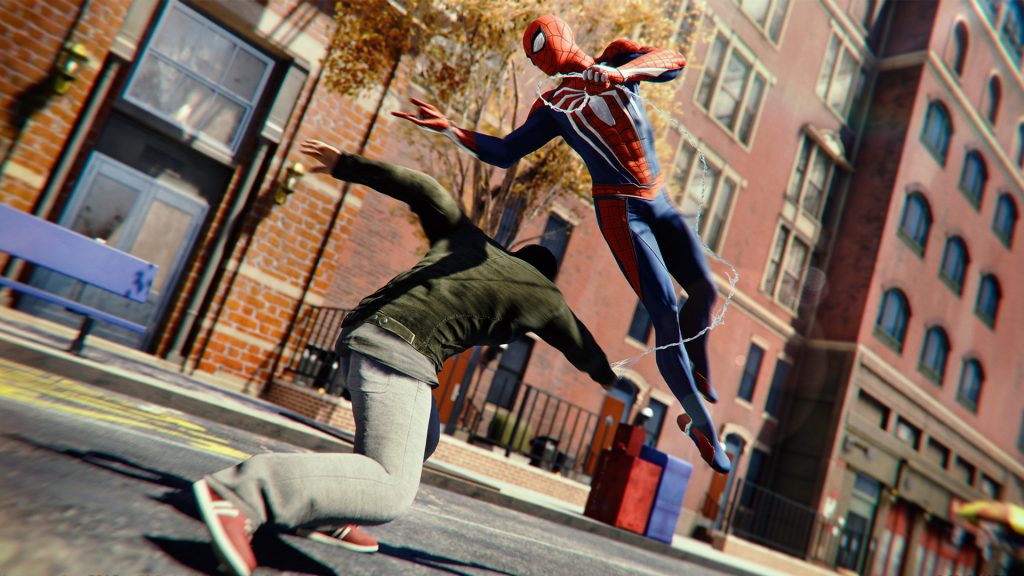 Insomniac Games has polished off two new updates for epic wall-crawler Spider-Man, including the much-requested New Game Plus option.

As is the case with pretty much every other game out there, New Game Plus lets you start up a new adventure with all your hard-earned gear. So, in Spidey's case, you'll have access to all your suits, skills, gadgets, and benchmarks to play around with.

If you're looking for a new challenge, then you can now tackle the Ultimate difficulty setting. This will lower the web-slinging superhero's health while buffing the attack power and health of his enemies, so don't be surprised if you take a bit of a battering.

Meanwhile, completionists will be able to hoover up two additional PlayStation Trophies, while Photo Mode has been tweaked making it easier and faster to take pictures.

Spider-Man's first slice of DLC will launch tomorrow in the shape of The Heist, which makes up the multi-part The City That Never Sleeps expansion. Be sure to have a gander at our Spider-Man review if you're on the fence about picking it up.