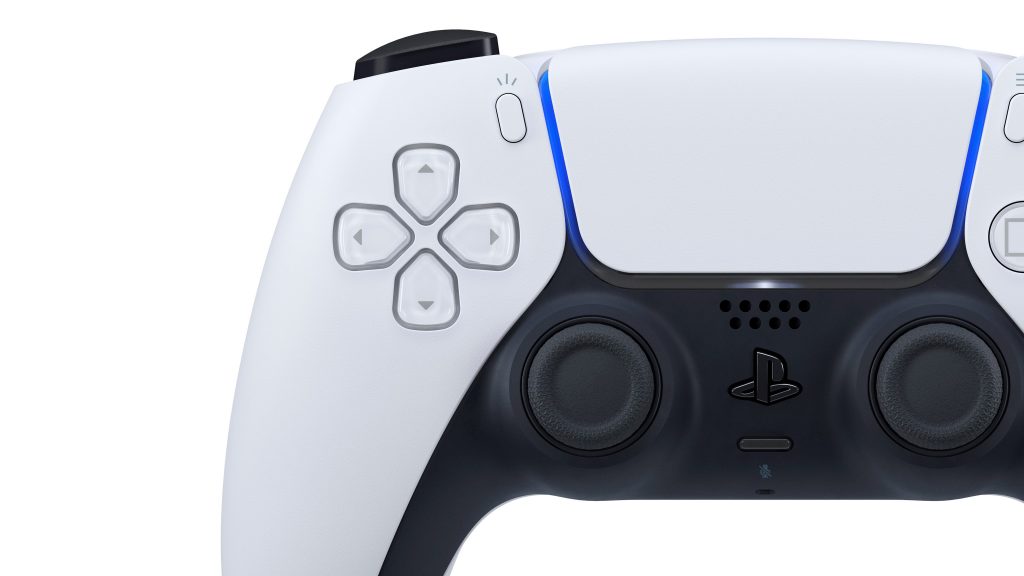 Sony’s PS5 event in June might not reveal the actual console, claims report

Sony is apparently planning a PlayStation 5 event for early June, but it won’t lift the lid on the actual console for the time being.

Venture Beat’s Jeff Grubb claims to know what Sony, Microsoft, and Nintendo has in store using “announced events as well as information that [he has] pulled together from trusted anonymous sources.” As a result, I advise taking a pinch of salt onwards while reading this report.

Microsoft and Sony are adopting different approaches to the unveiling of their next-generation hardware. We’ve seen third-party titles like Assassin’s Creed Valhalla, Call of the Sea, and The Ascent running on the console. We’ve also seen the console itself, in all of its blocky, fridgey goodness. With regards to the PlayStation 5, we know its specifications, what the DualSense 5 looks like, and a tech demo running on a PlayStation 5. We haven’t seen any games nor have we seen the product itself.

Grubb says that Sony was originally planning a PlayStation 5 event for June 4, before the coronavirus crisis began to impact the rest of the world. However, this event is still intended for the beginning of June, and it will feature “a roster of next-gen games (not just first-party).” Grubb mentions that it is not known whether Sony will finally show off the console in this event. Furthermore, there is another State of Play event scheduled for early August, which will focus on current and next-generation PlayStation games.

Microsoft is apparently gearing up for a Xbox Series X deep dive in the second week of June, and Grubb states that the Lockhart system may or may not make an appearance. And, once again, Nintendo is not going to present a showcase of games in June, like it usually does. Grubb says that we should stay alert for surprise announcements, like Paper Mario: The Origami King, in the coming weeks. He also mentions the existence of the Super Mario remasters for the Switch, as well as a Pikmin 3 Deluxe.

It’s important not to take this report as gospel. Plans may change, and information from these sources that Grubb refers to might not be accurate. Be that as it may, we’ll keep you in the loop once we receive official updates from the big three.