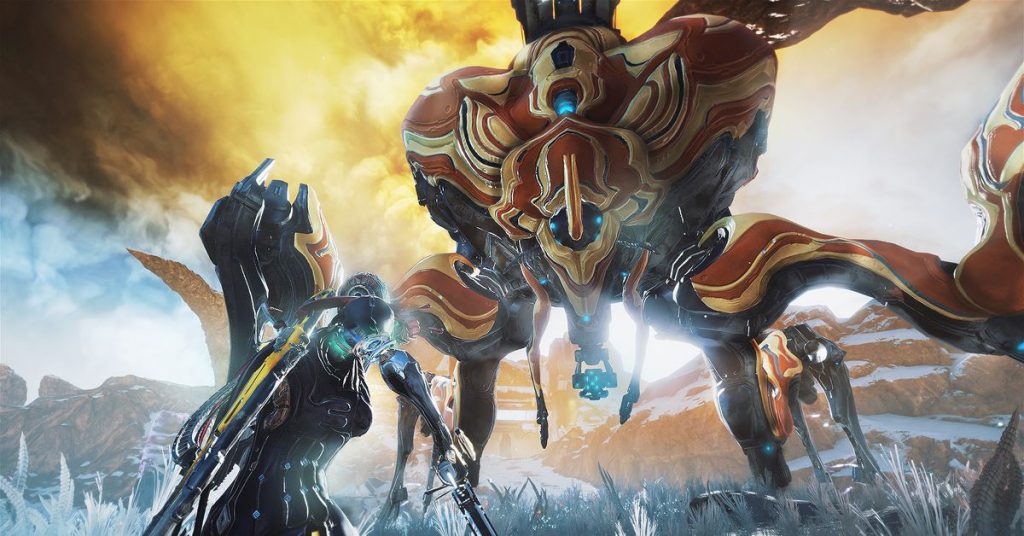 Sony is thinking about bidding for Leyou Technologies Holdings, a Hong Kong gaming company which owns Splash Damage and Digital Extremes (via Bloomberg).

Just so everyone’s up to speed, Splash Damage has made games like Dirty Bomb and Gears Tactics, and also contributed to Batman: Arkham Origins, Gears of War 4, and Gears 5. Digital Extremes is a Canadian developer and is known for Warframe, and for developing the Unreal series of games. Leyou also has a 20% minority stake in Certain Affinity, and started a studio in California, which is working on the The Lord of the Rings MMO with Amazon.

Back to the goss. In May, Zhejiang Century Huatong Group offered Leyou a non-binding takeover offer, and apparently, other parties are lining up to acquire the Hong Kong firm. Leyou’s controlling shareholder is said to be chomping at the bit to settle on a buyer and sign an agreement as early as this month. As a result, Sony is ramping up its activity in the ring, and is consulting with a financial advisor on a potential bid. The company has a market value of $1.1 billion so the offer—if it materialises—would not be something to sniff at.

SIE Worldwide Studios has 14 studios under its wing, including Bend Studio, Guerrilla Games, Media Molecule, and Santa Monica Studio, across four different countries. Sony’s chief financial officer has said that the company is seeking out acquisitions in order to support the launch of PlayStation 5 in late 2020, so we’ll watch this space.