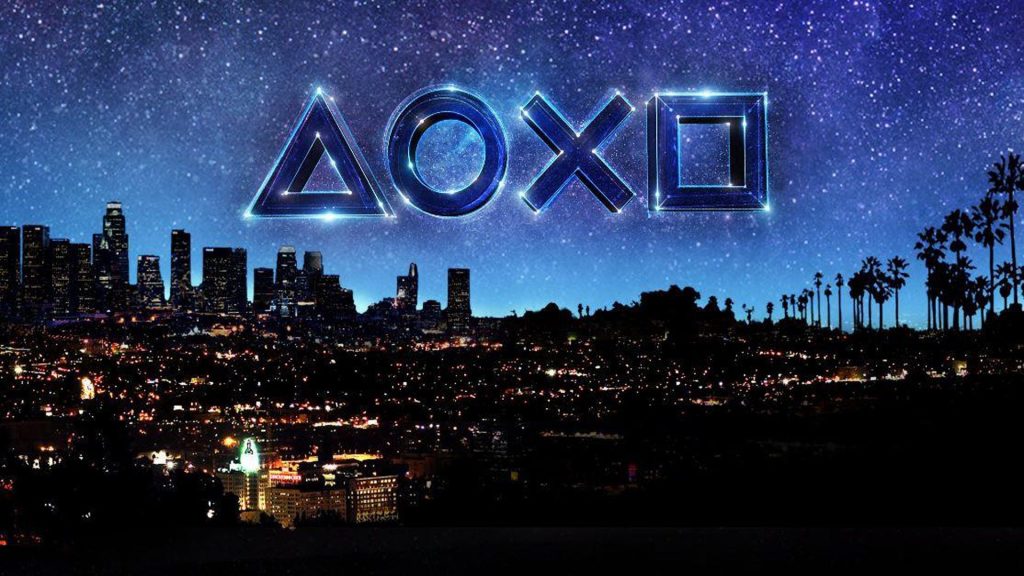 Sony is skipping E3 2020 because the Entertainment Software Assoication’s approach to this summer’s trade event clashes with the company’s plans for the PlayStation (via GamesIndustry.biz).

The company came to this choice following “thorough evaluation” of the facts, explained a Sony Interactive Entertainment spokesperson. “We have great respect for the ESA as an organisation, but we do not feel the vision of E3 2020 is the right venue for what we are focused on this year,” communicated the spokesperson. “Our focus is on making sure fans feel part of the PlayStation family and have access to play their favorite content,” continued Sony. “We have a fantastic line up of titles coming to PlayStation 4, and with the upcoming launch of PlayStation 5, we are truly looking forward to a year of celebration with our fans.”

To deliver this, Sony will amplify its global events strategy and actively attend “hundreds of consumer events” in the coming months. This is the second time the company has elected to forgo E3. In 2019, former Worldwide Studios chairman Shawn Layden said E3 is, “a trade show without a lot of trade activity.” He added, “June, now, is just too late to have a Christmas holiday discussion with retailers. So retail has really dropped off. And journalists now, with the internet and the fact that 24/7 there is game news, it’s lost its impact around that.”

Moreover, the security breach that leaked the personal data of thousands of registered games journalists, YouTube content creators, Wall Street analysts, and Tencent employees was perceived to be a massive misstep by the ESA. As a result, many were not happy to attend E3 2020 in case this happened again, and many were furious with the ESA’s response that did not take accountability for the accident.

The ESA has also issued a statement in reaction to Sony’s departure from E3 2020. “E3 is a signature event celebrating the video game industry and showcasing the people, brands, and innovations redefining entertainment loved by billions of people around the world,” read the statement given to GamesIndustry.biz. This year’s event will possess “new experiences, partners, exhibitor spaces, activations, and programming” for new and established audiences. E3 is a “key opportunity to connect with video game fans worldwide,” and working with brands to spark “new activations” will lead to an “exciting, high-energy show” in summer.