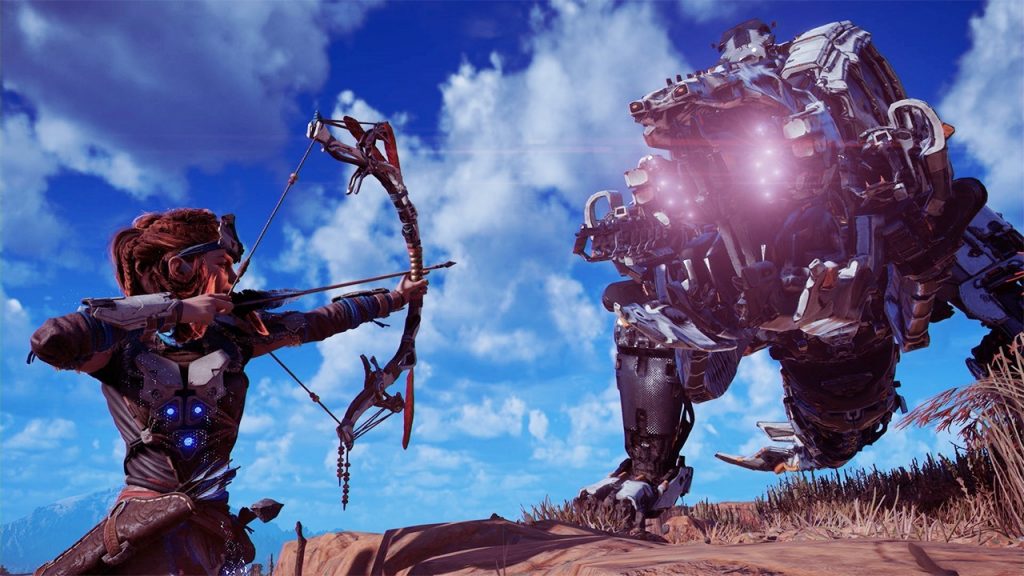 Guerrilla Games’ Horizon: Zero Dawn is coming to PC, as announced by the head of PlayStation Worldwide Studios, Hermen Hulst (via PlayStation Blog).

There were rumours that the PlayStation 4 exclusive title would be on its way to new platforms, and it wasn’t outside of the realm of possibility. The game uses the Decima engine, which was also used by Death Stranding, which is also coming to PC. In addition, Heavy Rain, Beyond: Two Souls, and Detroit: Become Human have gone over to the Epic Games Store as PC ports, but Horizon: Zero Dawn is the first game from a Sony-owned studio to make the multiplatform leap.

“Yes, I can confirm that Horizon Zero Dawn is coming to PC this summer…. There will be more information coming from Guerrilla, from the new studio directors [Michiel van der Leeuw, JB van Beek, and Angie Smets] pretty soon,” confirmed Hulst in an interview. “And to maybe put a few minds at ease, releasing one first-party AAA title to PC doesn’t necessarily mean that every game now will come to PC. In my mind, Horizon Zero Dawn was just a great fit in this particular instance. We don’t have plans for day and date [PC releases], and we remain 100% committed to dedicated hardware.”

Horizon: Zero Dawn is out now on PlayStation 4 and comes to PC in summer 2020.