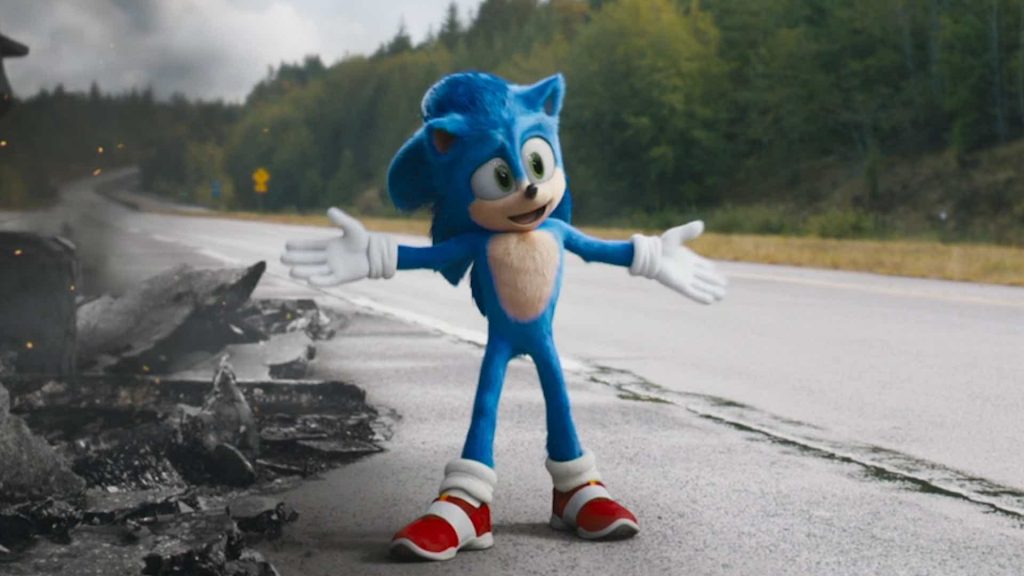 One of the animators working on the Sonic the Hedgehog movie has shared what it was like to give the blue blur a makeover after the ill-starred first reveal trailer (via Nintendo Life).

The consensus on the original Sonic the Hedgehog design was calamitous. Lots of people disliked the too-realistic, too-humanoid look, and it was ridiculed and memed into oblivion. Literally.  Paramount Pictures and Sega vowed to change the character’s design and postpone the movie’s premiere so that Sonic would be welcomed with open arms, this time around. Gotta fix fast.

Animator Max Schneider spoke to Sonic Team Argentina about what that process was like, and the interview was translated by fan site Tails’ Channel. The entire thing took almost five months from Sonic’s head to toe, beginning with his face. Employing the first model and a model of Sonic the Hedgehog, the team compared the two sources to see what could be changed feasibly within the time available. He also mentioned that Paramount Pictures was content with the first design because it gelled with the live-action actors and world.

“Some things were rescued from the old animations, but others had to practically be animated again,” Schneider said. Despite this, the animators and visual effects artists did not have to endure crunch to fulfil the brief. Funnily enough, the last change to be made were to Sonic’s shoes. PUMA x Sonic is a real collaboration, and the collection will be available for pre-order soon.

Sonic’s new look was revealed earlier this month, and he is much more toony and exaggerated like the video game character actually is. “I don’t know quite how I feel about the audience being in on the creation of it while it’s happening,” said Jim Carrey, who is playing Dr Robotnik. “So we’ll have to see what that entails, because sometimes you find that the collective consciousness decides it wants something, and then when it gets it, it goes, ‘Okay. I just wanted it. I didn’t care about it. I just jumped on the bandwagon.’” Fortunately, lots of people are very happy with Sonic’s makeover, and it sounds like the process wasn’t horrible for the animators and visual effects artists.

The Sonic the Hedgehog movie will be released on February 14, 2020.