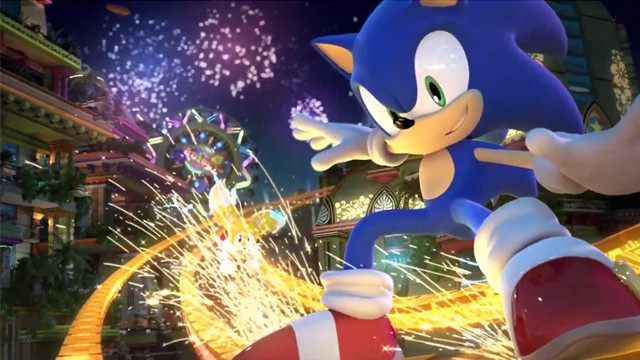 Sega has confirmed a bunch of Sonic the Hedgehog announcements during a special 30th anniversary livestream celebrating the Blue Blur’s birthday, including collaborations, information on animation projects and, most importantly to us, the return of classic Sonic games and a tease of an entirely new one.

First off, the broadcast confirmed the rumour that Sega will be remastering Sonic the Hedgehog’s 2010 adventure in Sonic Colours Ultimate with the game coming to Xbox Series X|S, Xbox One, PlayStation 4, Nintendo Switch and PC on September 7. It was also revealed Sonic voice over artist Roger Craig Smith who had been let go from his position of voice of Sonic has now been reinstated into the role, and will also be providing Sonic’s voice in a new tie-in animation called Sonic Colors: Rise of the Wisps.

Also confirmed during the broadcast was a new Sonic collection as hinted at by another recent rumour, with Sonic Origins including Sonic the Hedgehog 1 -3, Sonic & Knuckles and Sonic CD with “added content and features” for release on modern platforms early next year.

Sonic will additionally be showing up in other Sega games including Two Point Hospital, Olympic Games Tokyo 2020: The Official Videogame and even in the form of obscure beat-em-up Sonic the Fighters appearing in September’s Lost Judgment.

Of course, the broadcast couldn’t end without “one more thing”, so we were treated to the news that an entirely new Sonic game will be coming in 2022. Details were kept intentionally vague including the title, but we do know it’ll be releasing on PlayStation 5, PlayStation 4, Xbox Series X|S, Xbox One, Nintendo Switch and PC so expect more on that—and everything else announced today—soon.

For now, check out the Sonic Colours: Ultimate trailer, as well as the entire Sonic Central broadcast, for yourself down below. 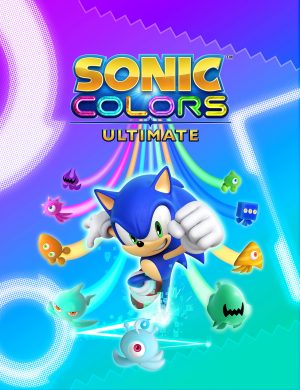