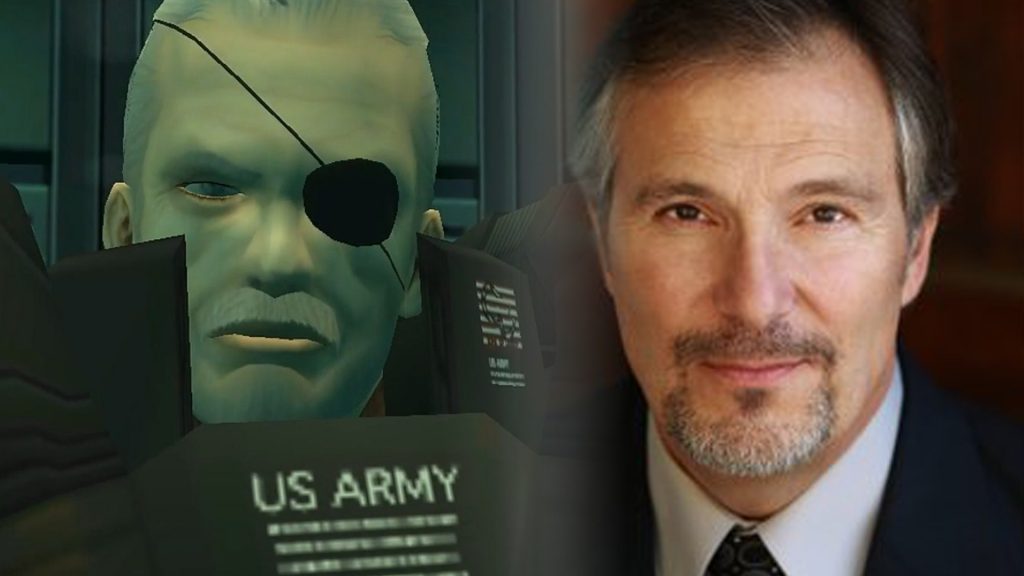 Renowned actor John Cygan passed away on May 13 in his California home after a battle with cancer.

In Cygan’s early career he played Paulie Pantangeli in ABC cop show The Commish from 1991 to 1996, alongside The Shield’s Michael Chiklis. He also portrayed Sheriff Spencer in The X-Files’ first run.

Later in life, Cygan turned his talents to voice acting and has appeared in some massive animated movies such as WALL-E, Toy Story 3, and Up.

While he has many video game credits to his name including the Halo, Star Wars: Knights of the Old Republic and the recent Mafia III, Cygan is probably best known for the role he played in 2001’s Metal Gear Solid 2: Sons of Liberty, Solidus Snake.

John Cygan is survived by his wife Cathy and his two children.