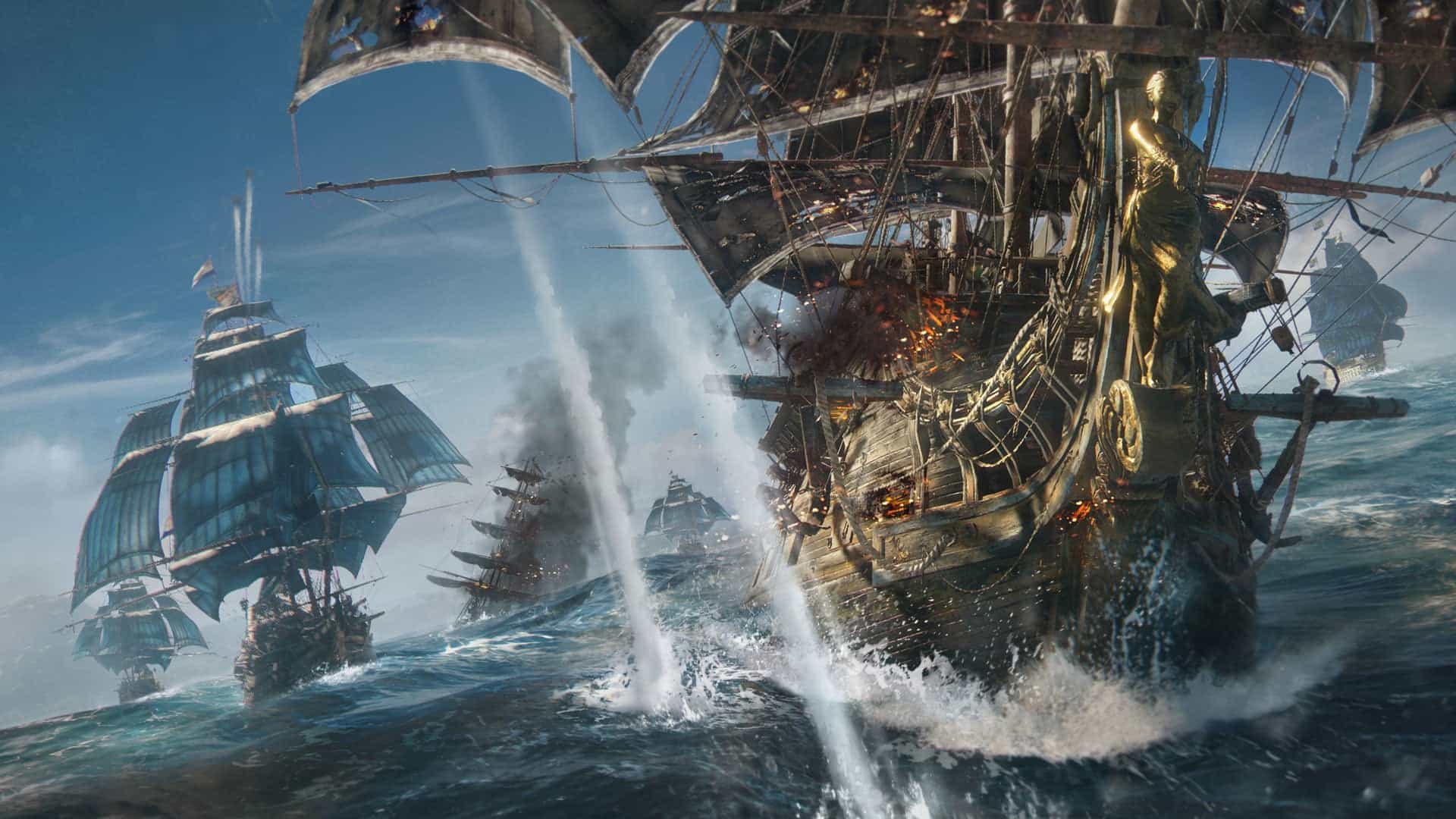 The official Skull & Bones Twitter account has now posted an official statement to fans confirming and explaining its latest delay.

“Our determination and focus remain the same – offer the best in-game experience possible to our players from Day 1. This extra time will help us in providing further polish and balancing to our game experience, following feedback from previous tests.”

“Additional information regarding our new release date and upcoming test phases will be shared with you all very soon, so be sure to stay tuned and follow the conversation. Thank you for your support.”

The company broke the news in an investor call – where it also revealed the company was cancelling three more unannounced games, saying the company faced “major challenges as the industry continues to shift towards mega-brands and long lasting titles.”

The game was originally scheduled to come out on March 9 – a date set back in September and announced via the game’s official Twitter account.

Skull & Bones – what is the predicted release date?

It’s quite a vague window, though presumably that ‘early’ remark may help us narrow it down a little bit. We’d assume – given the game’s set to have an open beta in the near future – it shouldn’t be too far away, and will hopefully launch before the Summer.

Ironically, about an hour before the investor call, the game’s official Twitter account announced it’ll be offering fans a fresh look at the game in a livestream this Friday.

The show will take place on Friday, January 13 at 9am PT/12pm ET/6PM CET (5PM UK Time) – on the Ubisoft Twitch channel – so perhaps we’ll get word of a new release date or details on the previously promised open beta for the game.

As for the three cancelled games, Ubisoft wouldn’t be drawn on what they were, only saying they were cancelled – and that they were in addition to “the four already announced in July 2022” – those included Ghost Recon Frontline and Splinter Cell VR.

It’s the latest delay that Skull & Bones has suffered – having been in development as far back as 2013. It was re-revealed, of sorts – in an event back in July.

We’ll let you know if we hear word of an official new release date for the game – Skull & Bones is set to arrive for Xbox Series X|S, Xbox One, PlayStation 5, PlayStation 4 and PC.