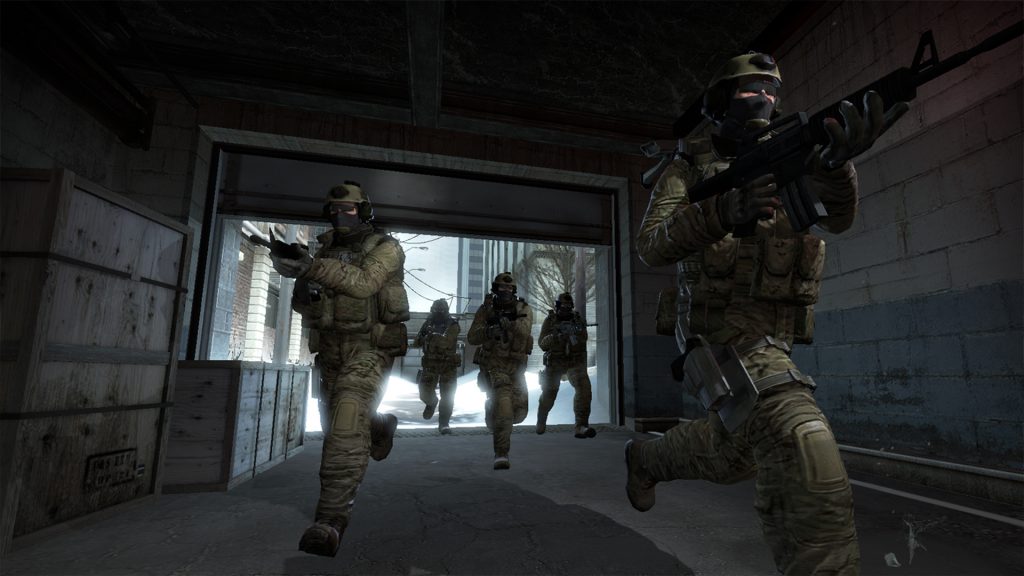 Six people have been arrested in Australia over allegedly fixing at least five matches in a Counter-Strike: Global Offensive tournament back in March (via Dot Esports).

A betting agency provided police with a claim that players were planning to intentionally throw matches that they had bet on. The statement said police believe that, ‘at least five matches were impacted and over 20 bets were put on the matches by Australian punters.’ Six men between had been arrested, questioned, and released pending further interviewing as the investigation continues. The offenders may face a sentence of up to 10 years imprisonment.

The Victoria Police Department assistant commissioner, Neil Paterson, stated that cases like these may increase in the future. ‘Esports is really an emerging sporting industry and with that will come the demand for betting availability on the outcomes of tournaments and matches,’ he explained. ‘It’s important that police and other agencies within the law enforcement, gaming and betting industries continue to work together to target any suspicious activity.’

What’s the deal with CS:GO? YouTubers Trevor ‘TmarTn’ Martin and Thomas ‘Syndicate’ Cassell made global headlines when they directed their viewers to the skin betting site CSGOLotto without revealing that they in fact owned it, and could alter the probability of receiving an in-game item. Although Valve took a hard stance after the controversy, gambling sites still persist. UK Gambling Commission programme director Brad Enright stated that this game generates the most complaints from British consumers, and that the industry does not do enough to eradicate unauthorised gambling sites.