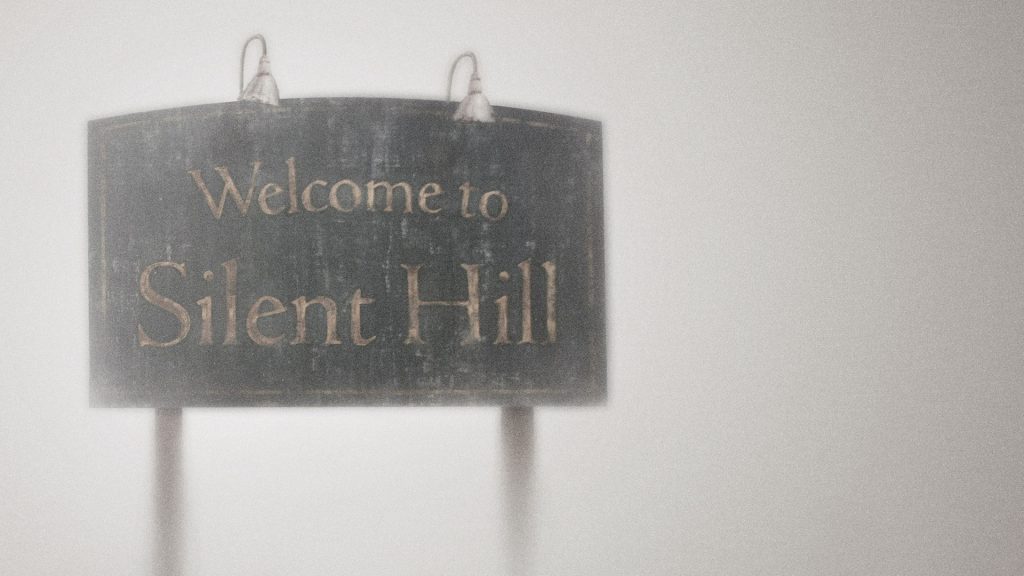 Silent Hill “soft reboot” will be exclusive to the PS5, claims report

Konami and SIE Japan are working on a “soft reboot” of Silent Hill, and the game is in playable state right now (via Inverse).

Didn’t Konami recently state that it isn’t reviving Silent Hill and the rumours of a reboot are “not true”? Yes, it did. Industry insider Dusk Golem claims to have called Konami’s bluff, and says that there is a new game in development and it will launch exclusively for the PlayStation 5. The project has allegedly welcomed back original Silent Hill director and writer Keiichiro Toyama, as well as composer Akira Yaomoka and art director Masahiro Ito, for a “soft reboot” of the first game.

In January, Ito revealed that he’s back in business as a “core member” of the team developing an upcoming game. He even said he hopes it isn’t cancelled, which some saw as a reference to the ill-fated Silent Hills. Could this be the game that Ito is collaborating on? Dusk Golem says that it is, and even goes as far as to say that the Silent Hill “soft reboot” is “playable and has a demo that will be shown around after reveal.”

Because this is an alleged leak, we shouldn’t throw our lot in with Dusk Golem, however much we’d like to see a new Silent Hill game. Konami shot down Silent Hill speculation very recently, and added that it has no intentions of “completely closing the door on the franchise.” It also pledged to listen to fans for what they wanted from a new Silent Hill game, which would intimate that the game is in the very early stages of development. It wouldn’t be playable, contrary to Dusk Golem’s claims. So, we’ll be wary for the time being, and we’ll keep you in the loop once we know more.