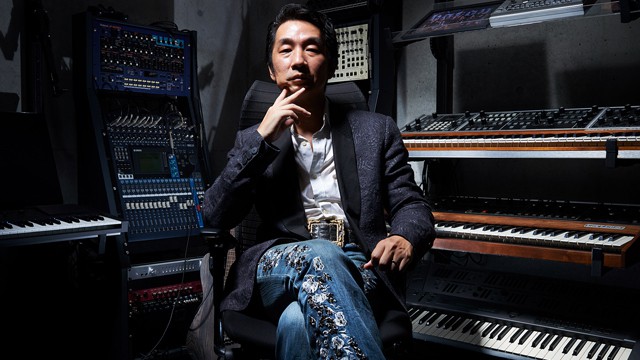 Former Silent Hill composer Akira Yamaoka has sparked speculation following an interview with YouTube channel AI Hub which has since been pulled.

During the interview, Yamaoka teased (as per Silconera) that his next project would "probably" be revealed this summer, adding "I think it's the one you're hoping to hear about" which has lead to speculation it may be related to the horror series that made his name.

The interview was pulled later by the channel, tweeting "We were asked to remove the clip, and it has been removed" although they stopped short of saying whether it was Konami, Yamaoka or someone else that asked them to take it down.

We look forward to finding out whatever the project turns out to be—Yamaoka's work was last heard on Bloober Team's The Medium, released a couple of weeks ago. Speaking of Silent Hill, original creator Keiichiro Toyama recently opened a new studio called Bokeh Game Studio to work on their own horror-themed game.

UPDATE 08/02: Konami has now denied it was behind the removal of the interview, issuing a statement to us here at Videogamer. 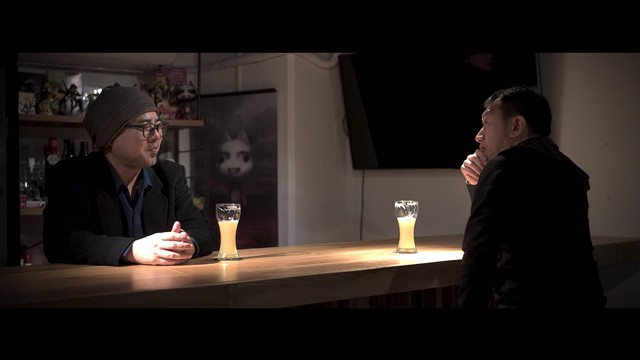