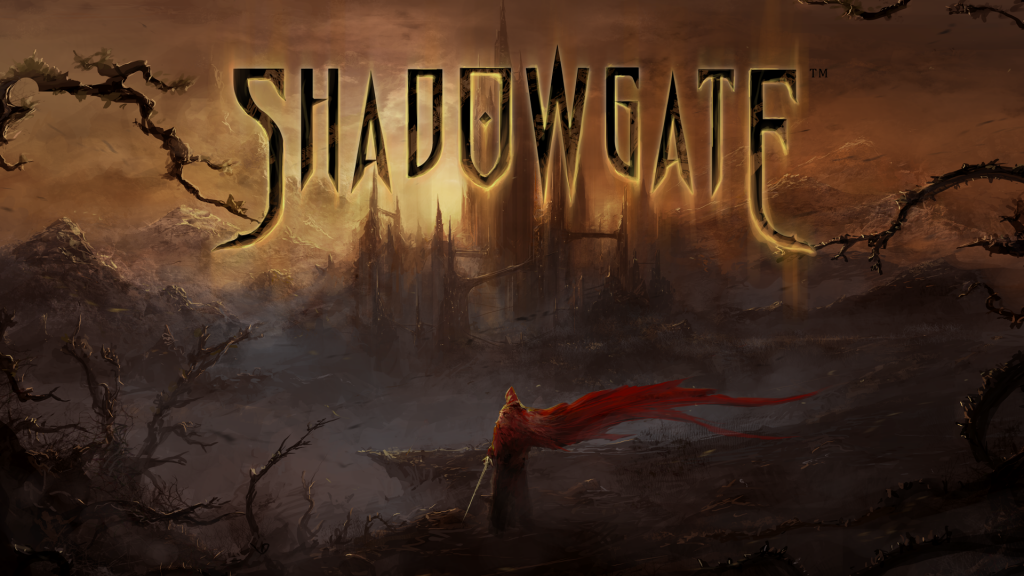 Shadowgate is getting resurrected for consoles this year

Abstraction Games has announced that a spruced up version of classic fantasy title Shadowgate is heading to PlayStation 4, Nintendo Switch, and Xbox One this autumn.

Building on the updated PC version of the cult classic, Shadowgate for consoles will benefit from a heap of snazzy new features, including a revamped user interface and wheel-based command system. Achievement and Trophy support has also been added for Xbox One and PS4 versions, respectively.

Meanwhile, Abstraction has teamed up with Zojoi, the creators of the original game, to ensure that this updated version feels just at home on consoles as it did on the PC.

If you're of a certain age you probably don't remember Shadowgate. It came out in the US 30 years ago for the Mac, and is regarded as one of the all-time classic adventure games.

Shadowgate sees you venturing into the depths of the ominous-sounding Living Castle, where your task is to overcome various challenges and ultimately facing off against the Warlock Lord.