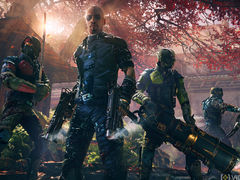 Unfortunately the PS4 and Xbox One versions won’t launch until early next year.

Pre-order the PC version via Steam, GOG or Humble and you’ll receive a 10 per cent discount and the exclusive Razorback chainsaw katana. If you also own Shadow Warrior and Hard Reset Redux you’ll receive an additional 10 per cent off the pre-order price.

Shadow Warrior 2 is an FPS which follows the misadventures of former corporate shogun Lo Wang, who is now surviving as a mercenary. You can choose to go it alone or battle in four-player co-op.

“The reception to each new bit of Shadow Warrior 2 that we share has been thrilling and our team is excited – and relieved – to finally share our work with the fans,” said Michal Szustak, Studio Director at Flying Wild Hog. “We think our small studio has accomplished something special with Shadow Warrior 2 and hope that both fans of the classic FPS and those that enjoy more modern shooters will enjoy the game.”

Check out the announcement trailer below. 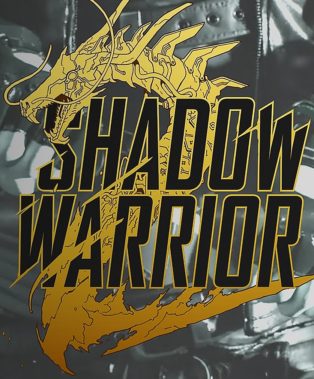