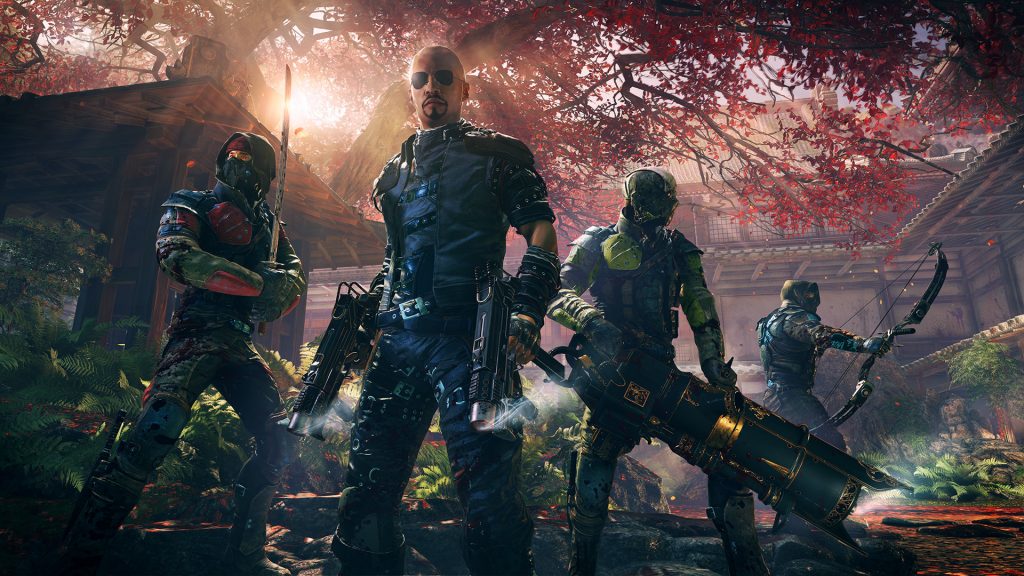 WccfTech interviewed CEO MichaÅ‚ Szustak about the developer’s direction, his thoughts on the industry, and the three projects that are waiting in the wings. Flying Wild Hog has been lying dormant since the release of Shadow Warrior 2 in 2016. The developer wished to evolve from a single-game studio to a multi-game studio, but it couldn’t achieve this on its own. It expanded into Kraków and Rzeszów from Warsaw, and its workforce surged from around 100 developers to 230 developers. “However, when you want to have a few projects at once, 200 people, three locations, then you need to start thinking about all this boring stuff that actually supports your ability to make awesome games,” said Szustak, and enthused how the acquisition by investment firm Supernova Capital has helped it manage its lofty goals.

He affirmed that Flying Wild Hog has three new games in development, and that we will get reveals for two of them this year. “Our DNA is to experiment, to always look for something new. So, we will definitely not abandon the first-person shooter space but we really want to expand our approach,” explained Szustak, and described the first and second projects as “full triple-A” games and the third project as an “original action game.” When queried whether these games would be suited for the PlayStation 5 and Xbox Series X, he said: “Oh, I really would like to answer this question, but I can’t.” Curious.

Moreover, Flying Wild Hog would like to port its games to the Switch, but its proprietary Roadhog engine could cause a lot of work for the developer. It didn’t rule out the possibility, and it also said it “will not forget about current-gen owners and we want to deliver our games to all the people who want to have fun.” With that statement, we could assume that the three games in development are cross-gen compatible, but we can’t say for sure. A Shadow Warrior 3 would be welcome, yet, the company said that it likes to make “new, cool, proto-experimental stuff.” We’ll have to wait and see what it’s rustling up. 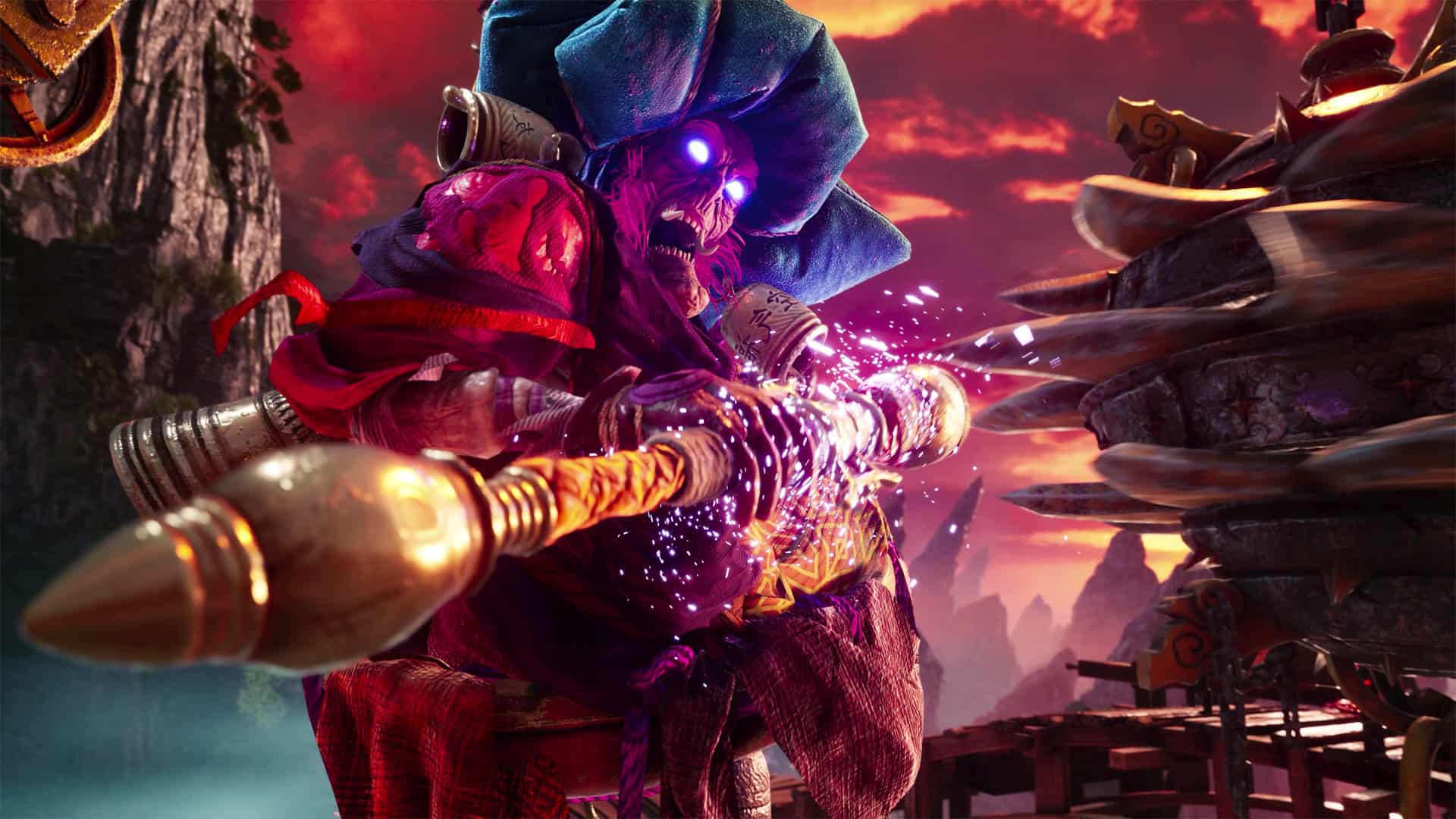 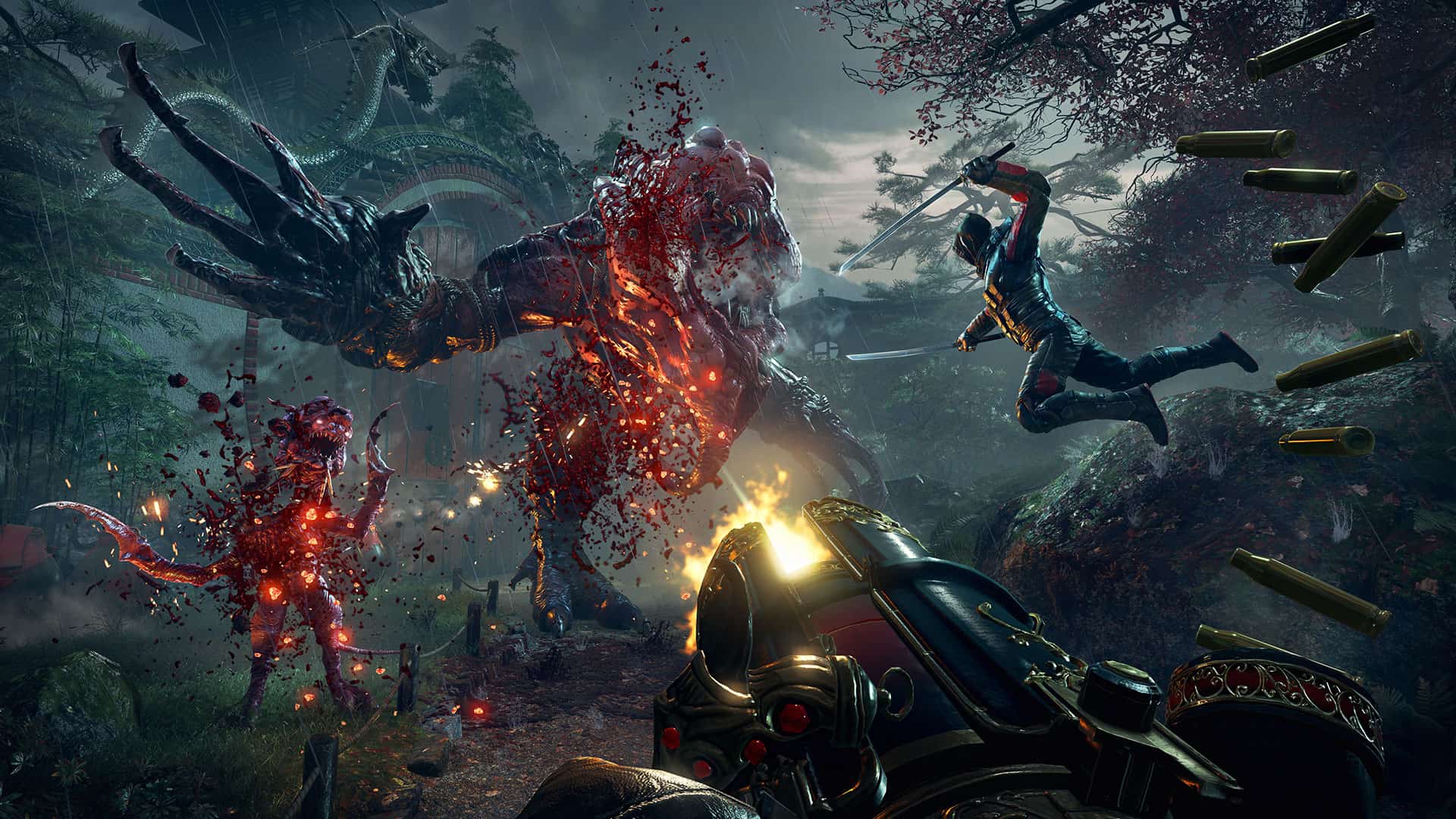 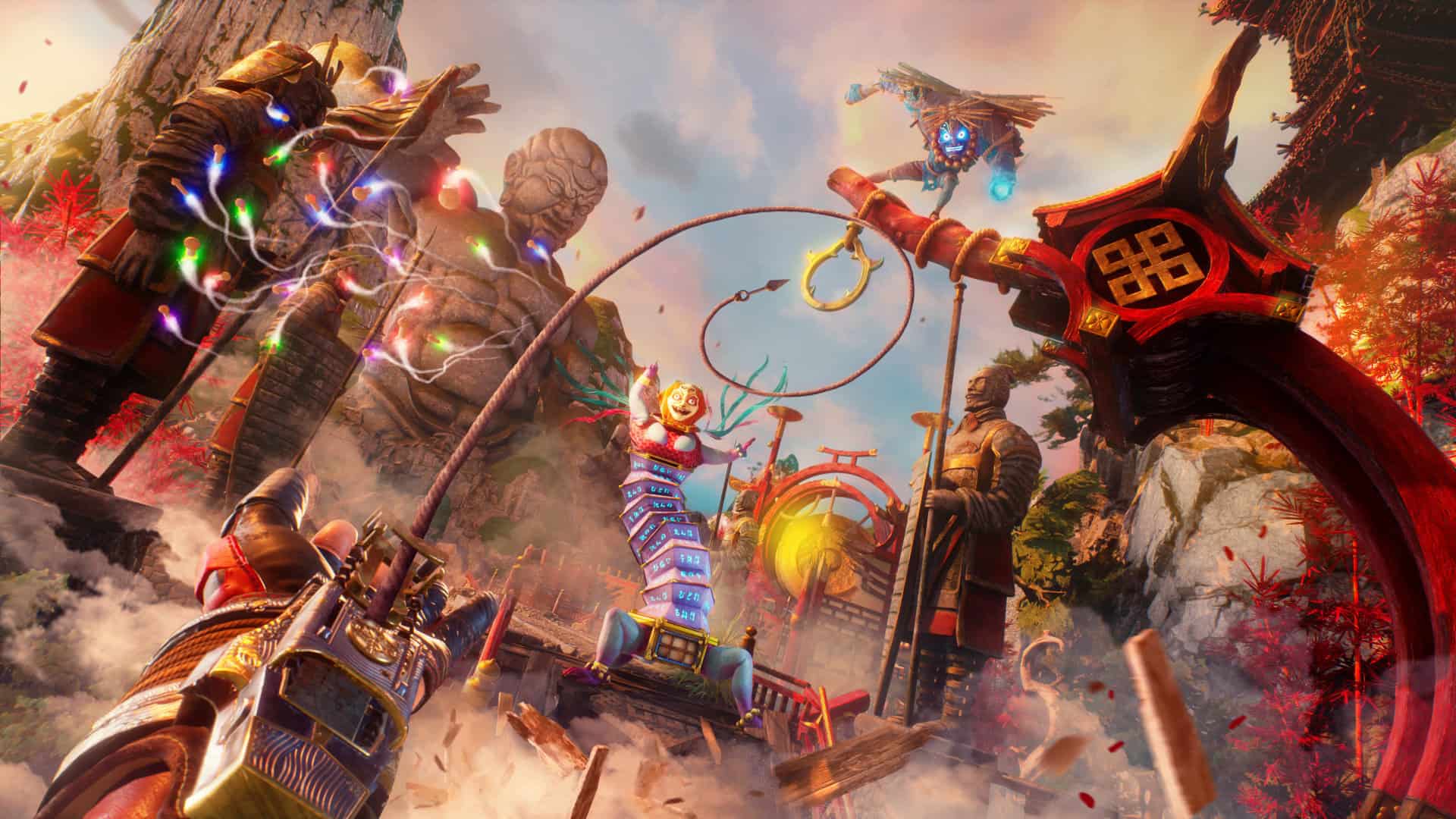