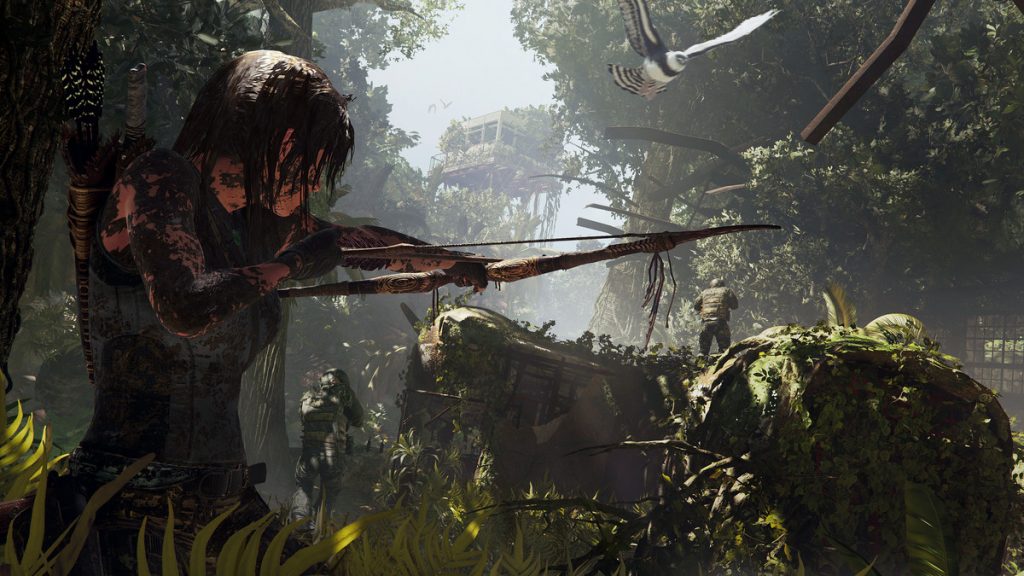 Shadow of the Tomb Raider’s final DLC is out now

Eidos Montreal has rolled out the final slice of DLC for Shadow of the Tomb Raider, with 'The Path Home' now available to download for PlayStation 4, PC, and Xbox One versions of the game.

Lara Croft's final task sees the nimble archaeologist tackling a new Challenge Tomb, which apparently features a 'secret that's been hidden for ages.' Players will also be able to get their hands on the new Midnight Sentinel outfit, which rewards Croft with enhanced focus and perception, as well as the Silver Strike bow.

In addition, The Path Home gives you access to the Magic Touch, which is a skill that allows you to consume fewer resources when crafting. The DLC can be snapped up as part of the game's Season Pass, which costs £24.99.

Shadow of the Tomb Raider came out in September on PS4, PC, and Xbox One, and brings the curtains down on Lara Croft's origins story, which began with 2013's Tomb Raider. Josh thought it was a solid, if slightly disappointing conclusion to the reboot trilogy.

While there's currently no plans for a new game, Shadow's producer, Jonathan Dahan, said he'd be 'extremely surprised' if we didn't see a new Tomb Raider at some point.