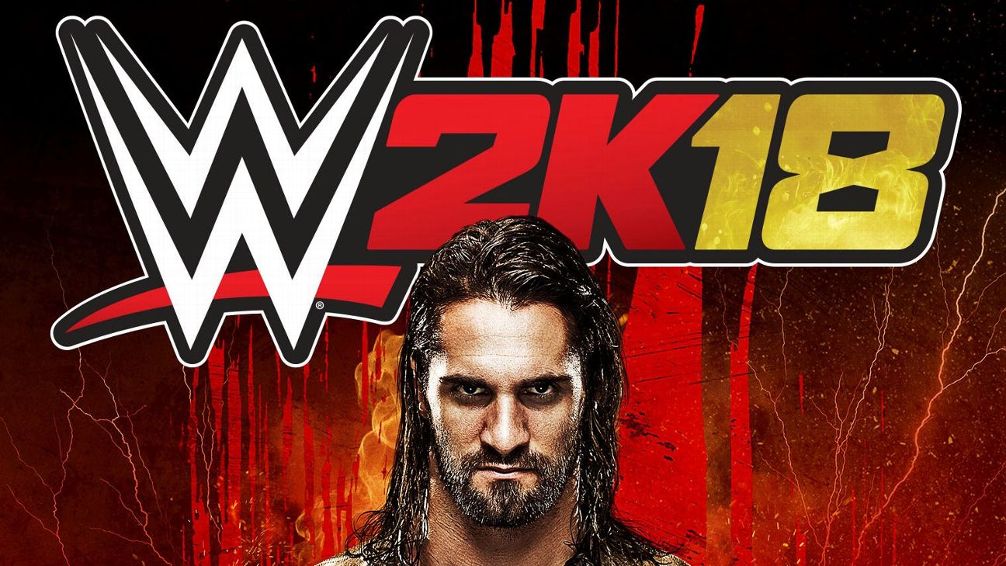 Following in the footsteps of Brock Lesnar, Stone Cold Steve Austin and John Cena, Seth Rollins confirmed to ESPN today that he will be on the cover of this year’s WWE 2K18 game.

‘You look at some of the previous names who have graced the cover of WWE video games over the years and to be amongst those is truly an honour and I’m humbled by it,’ said the one-time Architect of The Shield (yes, some wrestling monikers are silly). ‘I’m also just excited for our generation of guys, the new generation of up-and-coming guys, to be the first of us to be on the cover. It’s cool and not just exciting for me but our entire locker room.’

If you follow the current WWE product, most would assume that heir to the throne Roman Reigns would be this year’s golden child, but it appears that Paul ‘Triple H’ Levesque’s former project of Seth Rollins has been given the pleasure of adorning the cover this time around.

In the interview with ESPN, Rollins said ‘Resident Evil and Metal Gear Solid were my jams growing up,’ so that should give him some ‘l33t gamer cred,’ I suppose.

You can check out the trailer below to see Seth Rollins vandalising some company property such as Ted DiBiase’s Million Dollar belt, and a massive statue of Andre The Giant. 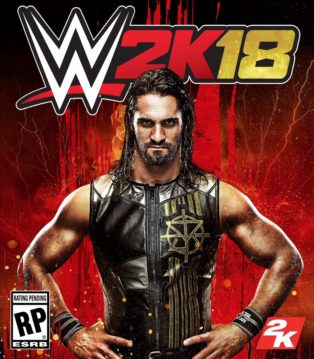