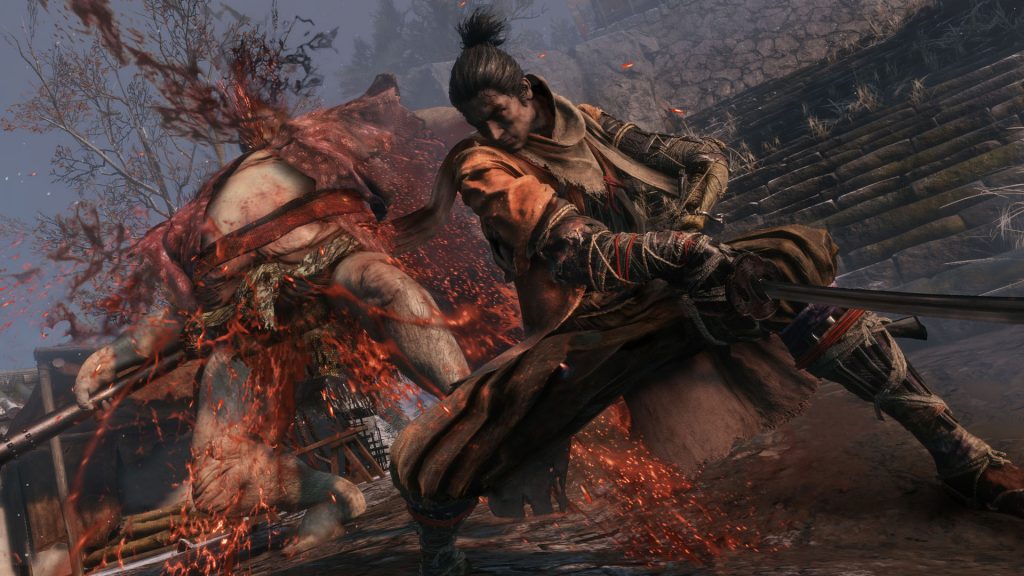 Activision has revealed that the notoriously difficult Sekiro: Shadows Die Twice has managed to sell over two million copies in just 10 days.

The samurai-'em-up launched for PlayStation 4, PC, and Xbox One on March 22, so it's fair to say the game has probably continued to sell strongly since then. The milestone is deserved, as it's a fantastic game; Josh awarded it a mighty 10/10 in his review.

In addition to notching up some impressive sales, From Software’s rage quit-inducing title saw 631 million views on Twitch during its launch weekend, a figure that shot up to 1.1 billion after one week.

The game's creator, Hidetaka Miyazaki, recently said that he'd like to try his hand at making a more narrative-heavy game at some point in the future.