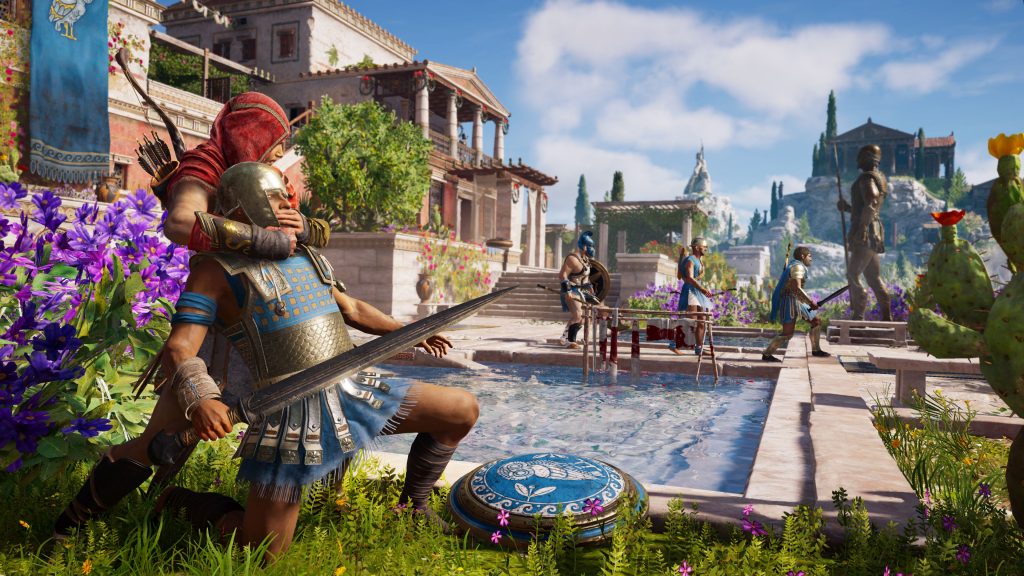 Ubisoft has released a gameplay trailer for the final chapter in the Assassin's Creed Odyssey's The Fate of Atlantis story arc, entitled Judgment of Atlantis.

The trailer, posted below, shows off a huge chunk of what you'll be doing in this latest expansion, with historical accuracy all but a footnote for an epic adventure amongst the series' infamous fabled civilisation, the Isu who just happen to have taken up residence in the Lost City of Atlantis.

You'll get to decide the fate of Atlantis and its people, collect legendary epic weapons and fight plenty of mythic beasties along the way, and wrap up what has been a very meaty post-game story arc for Alexios and Kassandra. You'll need to make sure you've finished the first two episodes, and be level 28 although a special shortcut option will be available which will give you a pre-created character at level 52 that won't be able to earn achievements or transfer those skills back into the main game.

Assassin's Creed Odyssey: Judgment of Atlantis is available today on Xbox One, PlayStation 4 and PC for season pass holders and those who've bought the Fate of Atlantis story arc pack. Rich has been playing the rest of the story arc so far and talked about it on last week's podcast, if you'd like to take a look.