Rare has detailed what pioneering pirates can expect in Season Four of Sea of Thieves including new Siren Shrines, coral treasures & more.

The big new feature this time around is the addition of Siren Shrines. These are six new unique locations found underwater, filled with puzzles, undersea enemies and more. You and your pirate crew will be able to tackle these and loot coral-covered treasures as your rewards. You’ll also be able to find a new voyage to obtain a new Breath of the Sea treasure.

Completing enough commendations in the new Sunken Kingdom track will grant players Sunken Sorrow ship parts and other cosmetics. Those who collect them all will be able to get an exclusive Coral Curse for their pirate. For more cosmetics, once again a new Season means a new reward track. There’s 100 new levels to unlock, with new emissary rewards too.

The Pirate Emporium will also get a new bunch of paid-for items. There’s the Plunder Pass with eleven exclusive items including a Larcenist Jack O Lantern costume, emotes and more. You can also pick up a Crocodile themed Golden Nile costume pack too, if it takes your fancy.

Check out the trailer including everything coming to Season Four of Sea of Thieves down below. The season kicks off on September 23 for the game on Xbox Series X|S, Xbox One and PC. 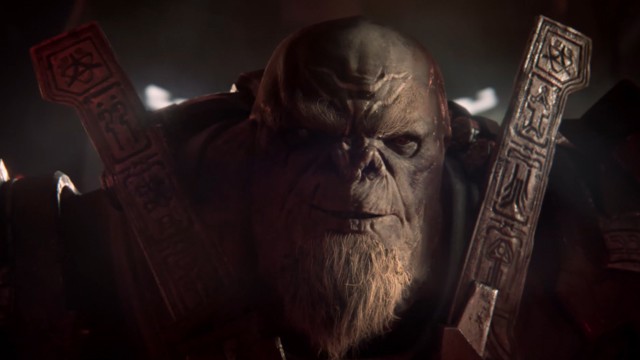 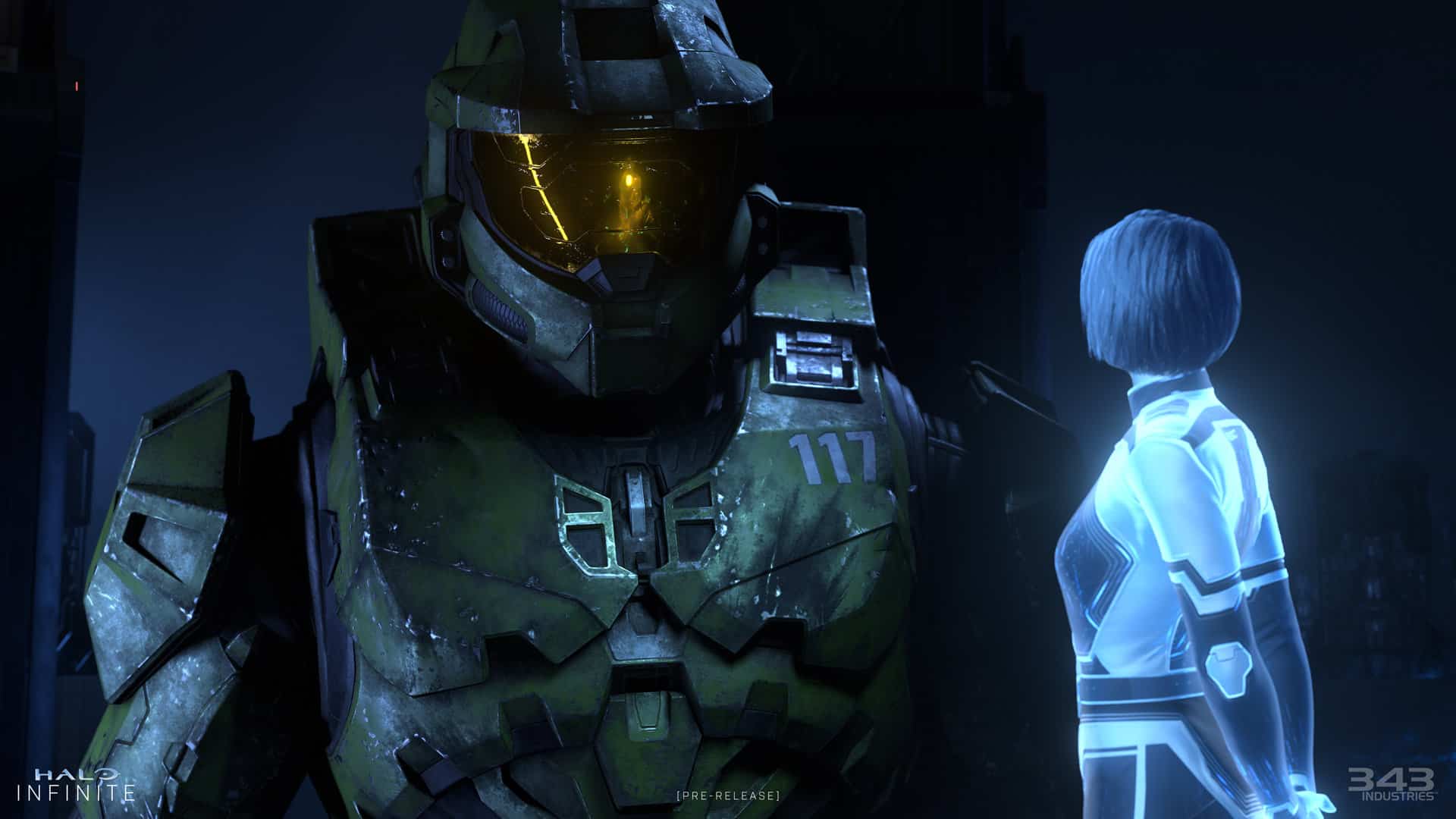