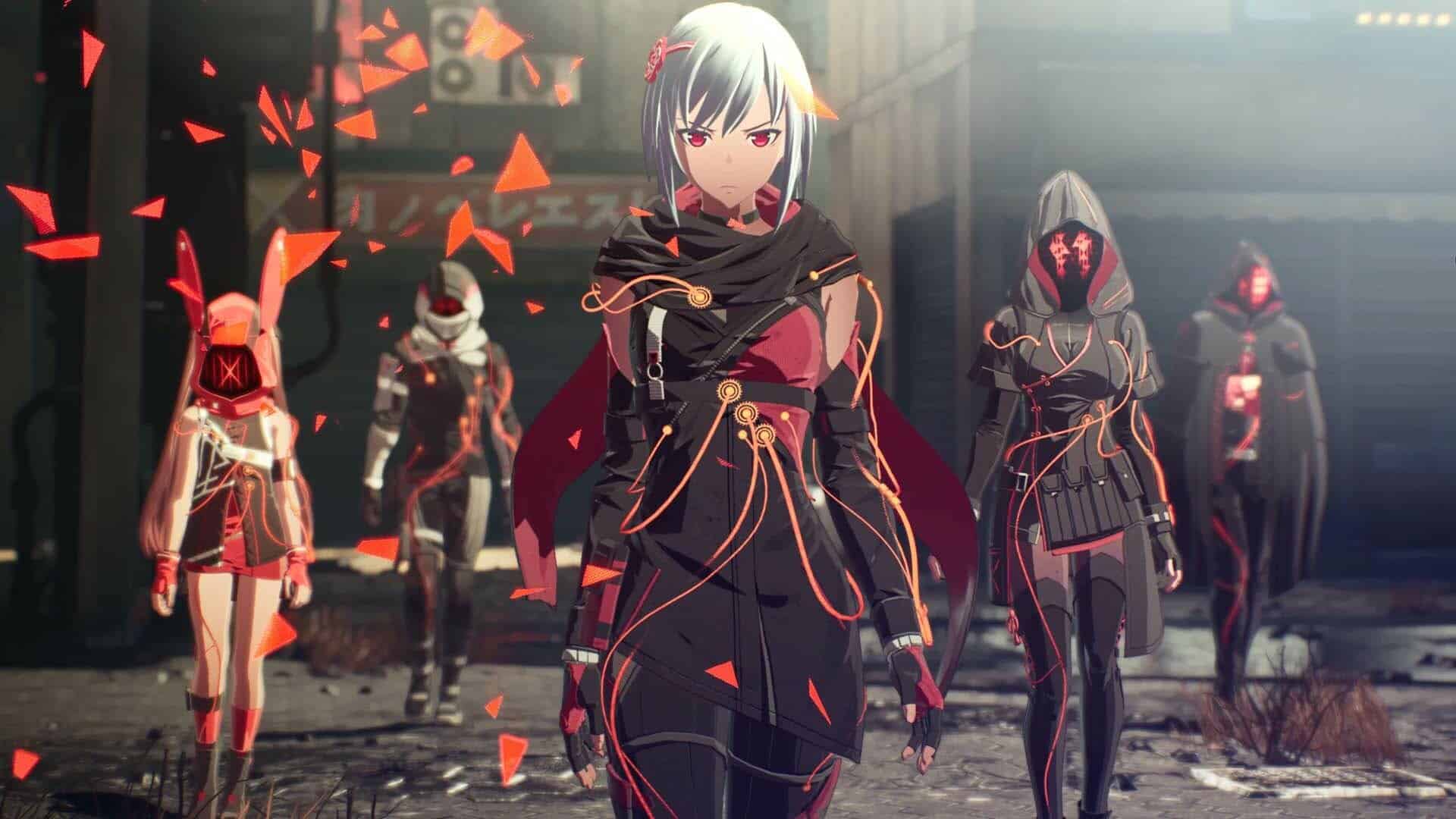 The company made the announcement at this year’s Tokyo Game Show during the Xbox showcase. For those not in the know, the game sees you play as not just one but two protagonists known as Kasane and Yuito. Blessed with psychic abilities, they’re part of a task force taking on supernatural beings known as ‘Others’.

Two additional games are joining Scarlet Nexus on the service today. These include adventure AI: Somnium Files where you play as a detective who can enter suspects’ minds. You’ll have to use this power to solve the case of a serial killer in a near future Tokyo.

Finally, Mighty Goose is a side-scrolling shooter that looks very Metal Slug. You’ll take control of a well-armed Goose and fight your way across a series of worlds to take down the Void King. Expect guns galore and plenty of screen filling bosses as you go.

Scarlet Nexus, Mighty Goose and AI: Somnium Files are all available on Xbox Game Pass for console, PC and via the Cloud from today. Check out Scarlet Nexus‘ original launch trailer below, if you’d like? 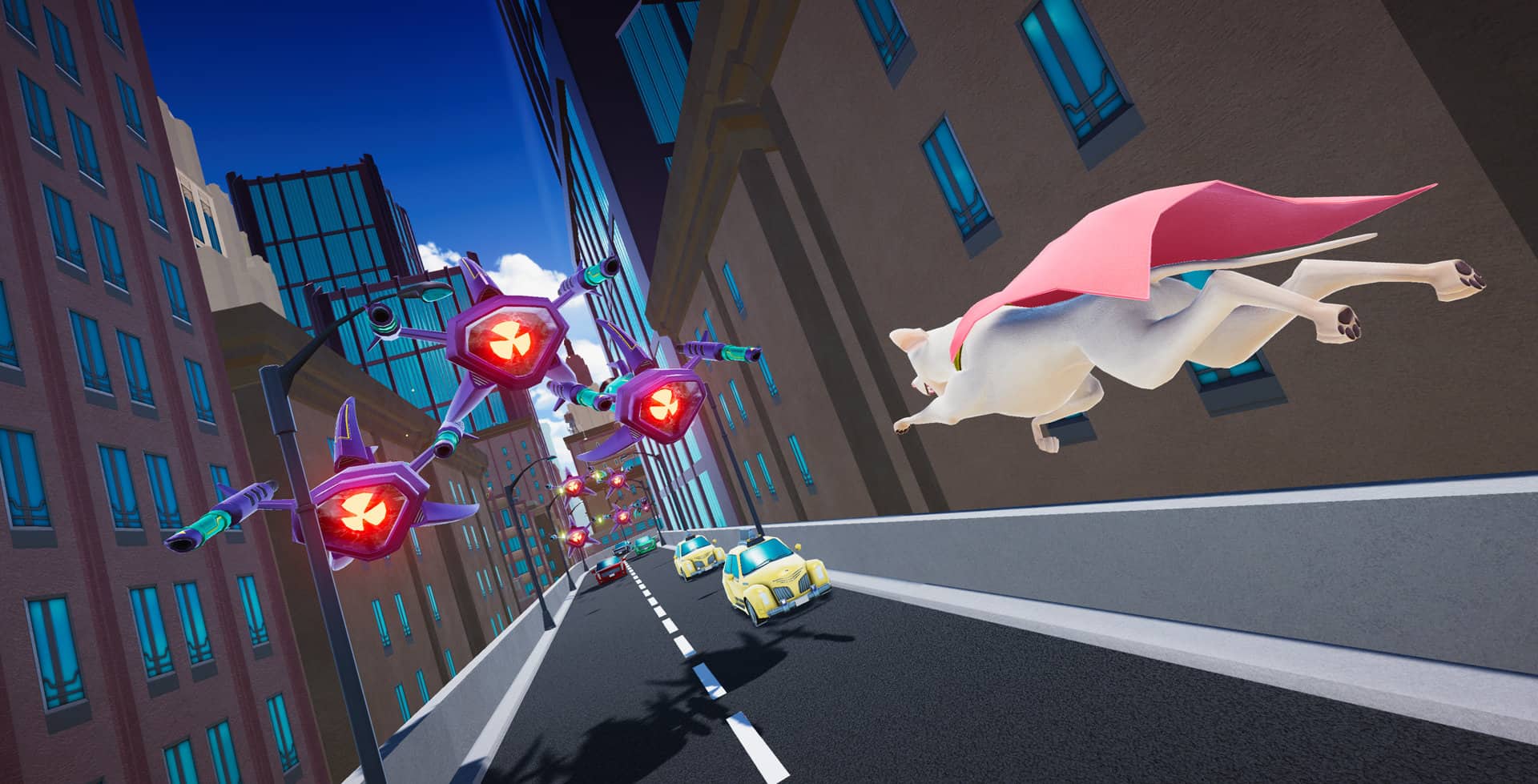 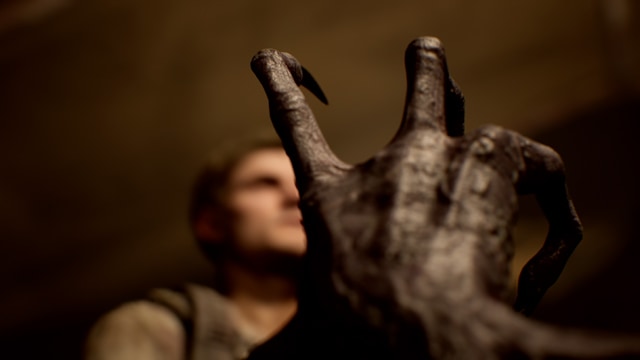