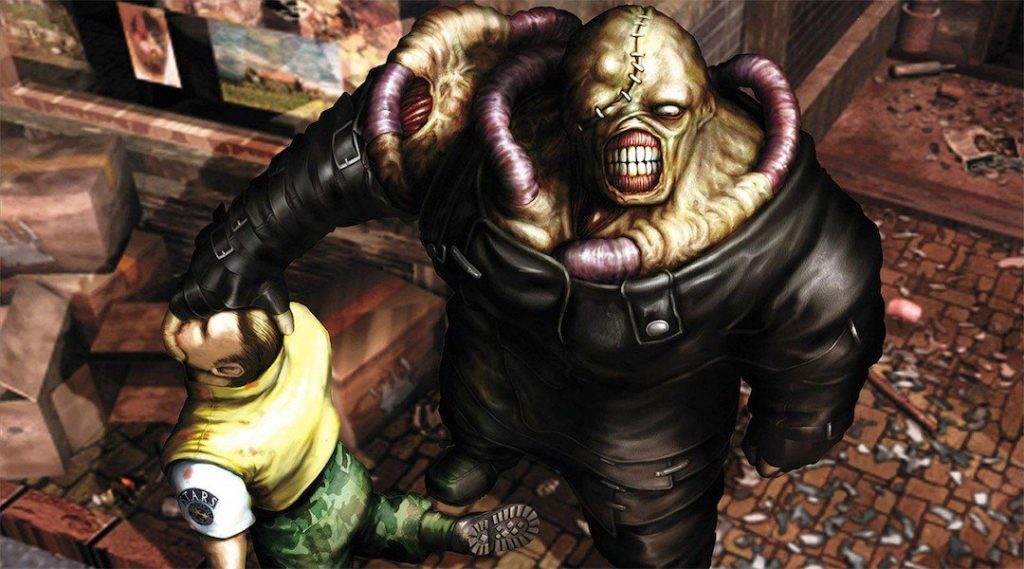 Updated on December 6, 2018 by Mike Harradence

Capcom is already working on a remake of Resident Evil 3: Nemesis, according to ResetEra member and leaker of all things Resi, DuskGolem.

Speaking in a thread discussing the upcoming Resident Evil 2 remake, DuskGolem revealed that a remake of the 1999 survival horror title 'is in full development right now,' but wouldn't comment any further.

'Resident Evil 3 Remake is already in development. I hope Code Veronica happens as I do feel it’s the RE game most in need of a remake, but RE3 is the last mainline RE game that needed a version for easier porting in the future (RE0, RE1, RE2 (after REmake 2 comes out), Code Veronica, RE4, RE5, RE6, RE7, Revelations & Revelations 2 all have versions on MT Framework and RE Engine that be ported to future consoles, only RE3 is missing after REmake 2),' he said.

Resident Evil 3 takes place 24 hours before and after Resi 2, and sees former S.T.A.R.S. member Jill Valentine attempting to escape a zombie-infested Raccoon City while being hunted by one of Umbrella's bio-weapons, the Nemesis.

To be fair, DuskGolem has accurately leaked a bunch of stuff in the past, including details on the Not a Hero DLC for Resident Evil 7. Furthermore, Capcom has said that it would consider the possibility of more remakes after Resi 2 comes out.

Capcom will launch its remake of Resident Evil 2 for PlayStation 4, PC, and Xbox One on January 25, 2019. I went hands-on with the game recently, playing around two hours of each of the campaigns. Read my thoughts here.