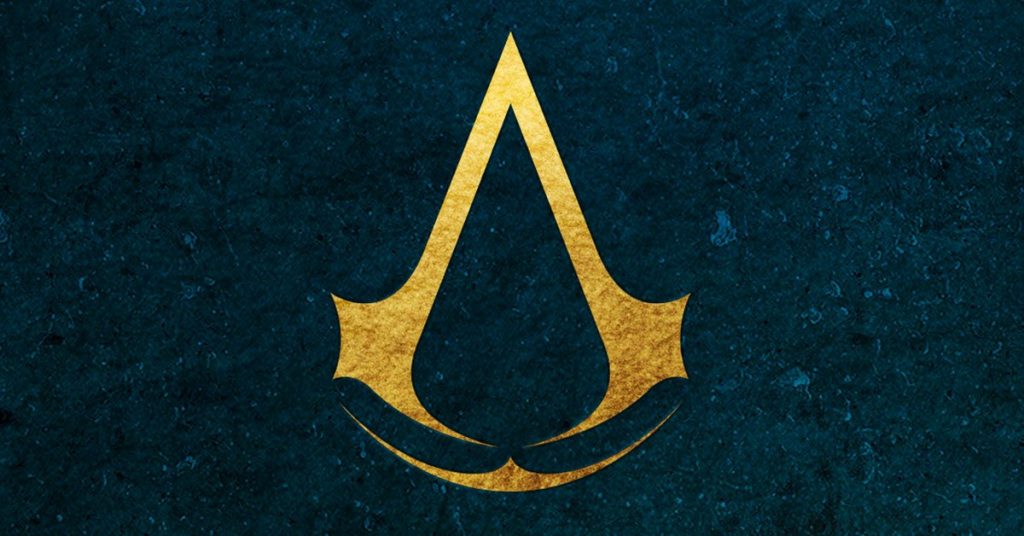 Rumour: Next Assassin’s Creed game is set in Greece

The next instalment in the multi-million selling Assassin’s Creed franchise will take place in Greece, according to a report from Comic Book.

Citing a ‘well corroborated’ source, the game has been in full production since the beginning of last year, and is (unsurprisingly) slated to launch for PS4, PC, and Xbox One. However, it appears Ubisoft has eschewed its traditional annual release schedule for the game, as it’s not due until 2019.

Naturally we suggest not reading too much into this for now, as we’ve not yet heard from Ubisoft on a new Assassin’s Creed game and probably won’t find out anything for a while yet. Nonetheless, it’s worth pointing out that the same source did accurately leak info about Assassin’s Creed Origins prior to its release (then going under the code name Assassin’s Creed Empires), so that does lend this latest report some credence.

Prior to Origins’ release it was also claimed that Greece would appear in the game at some point, and while that didn’t obviously happen, murmurs quickly gathered pace that this would be the setting for the sequel. From the look of things they could be right, though we’ll have to wait and see.

Regardless of where the game is set, we hope it follows the same template as Assassin’s Creed Origins, as we reckon Ubisoft is on to a winner.