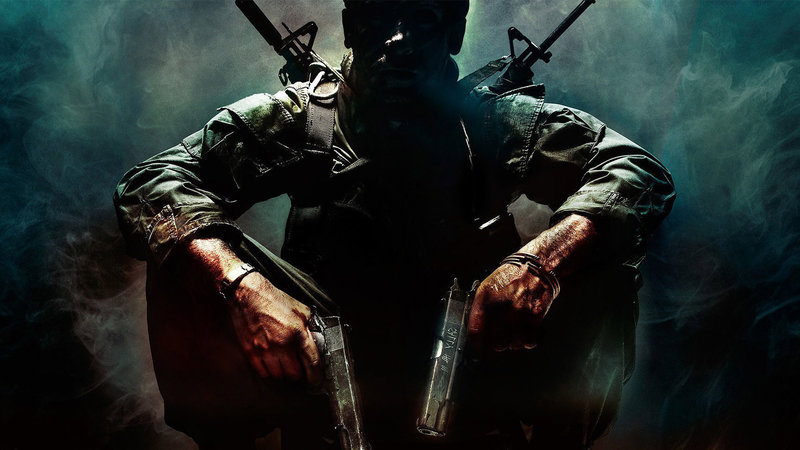 That’s at least according to industry tipster, Marcus Sellars, who claims that not only is Black Ops 4 emerging from cover later this year, but it’ll also hit the Switch in addition to PS4, PC, and Xbox One. Sadly there’s not much else to go on other than it’ll feature a modern setting and will keep its ‘boots on the ground.’

Right now we recommend taking this info with a pinch of salt. While Sellars has a decent track record — he correctly outed the likes of Dark Souls and Labo for Switch — he’s also had some misses too, and is by no means an official source of info.

Call of Duty operates on a three-year development cycle spread between Infinity Ward, Sledgehammer Games, and Treyarch. Last year’s outing took us back to the battlefields of World War II, and proved a massive success for publisher Activision, with the best franchise sales since Call of Duty: Black Ops 3.