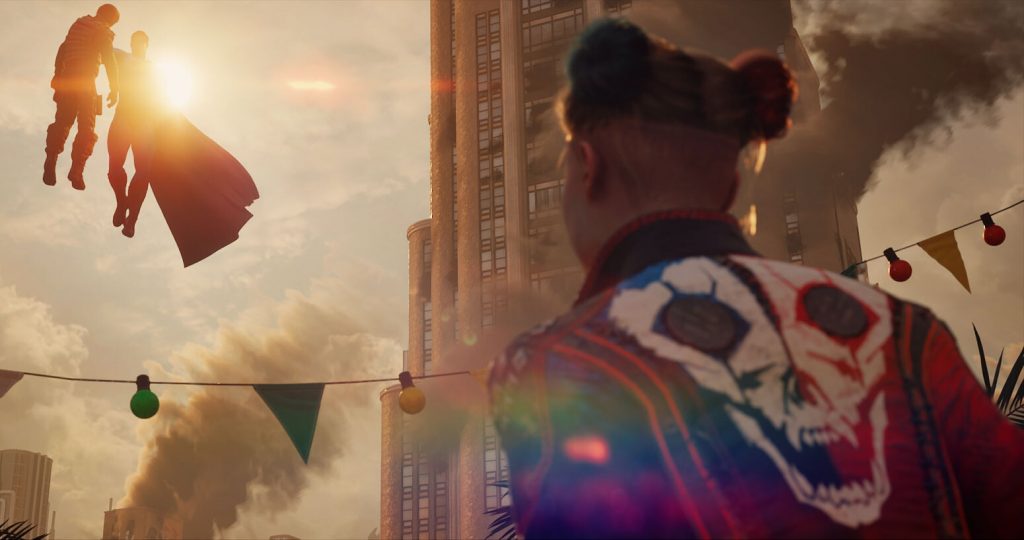 Suicide Squad: Kill The Justice League has gotten an official reveal trailer, along with a handful of tidbits about the game and its premise.

The title is pretty self-explanatory, to be honest. Harley Quinn, Deadshot, Captain Boomerang, and King Shark are tasked with the elimination of the world’s strongest heroes, The Justice League, in order to save the world. Sounds contradictory, but these characters have been corrupted by Brainiac, and threaten Earth with their extraordinary powers. Though they’d be happy to watch the annihilation from the sidelines, these four DC Super-Villains have no choice but to save the world from the people who protected it.

Rocksteady also confirmed that the game is set in the Arkhamverse, and as a result, plotlines set up in the Batman: Arkham series will trail into the story of Suicide Squad: Kill the Justice League. The game “combines the studio’s signature character-driven story gameplay with third-person shooter action to deliver a gaming experience unlike any other,” and it will be playable in single-player or multiplayer modes. With the former, the player is able to switch between the characters, and with the latter, players work together to synchronise their unique skills. “Each squad member has their own unique moveset with enhanced traversal abilities to freely explore the dynamic open-world of Metropolis, along with a variety of weapons to customize and skills to master,” said the studio.

Suicide Squad: Kill The Justice League is on its way to PlayStation 5, Xbox Series X, and PC in 2022. Watch the reveal trailer below. 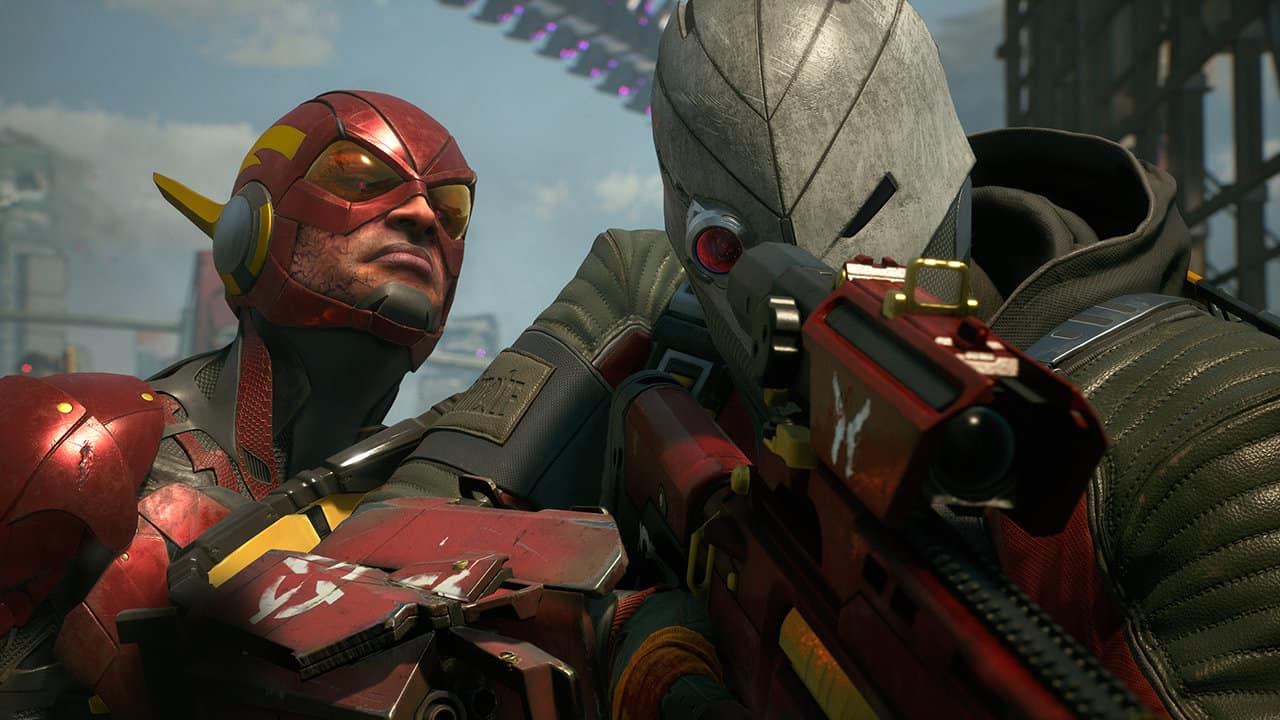 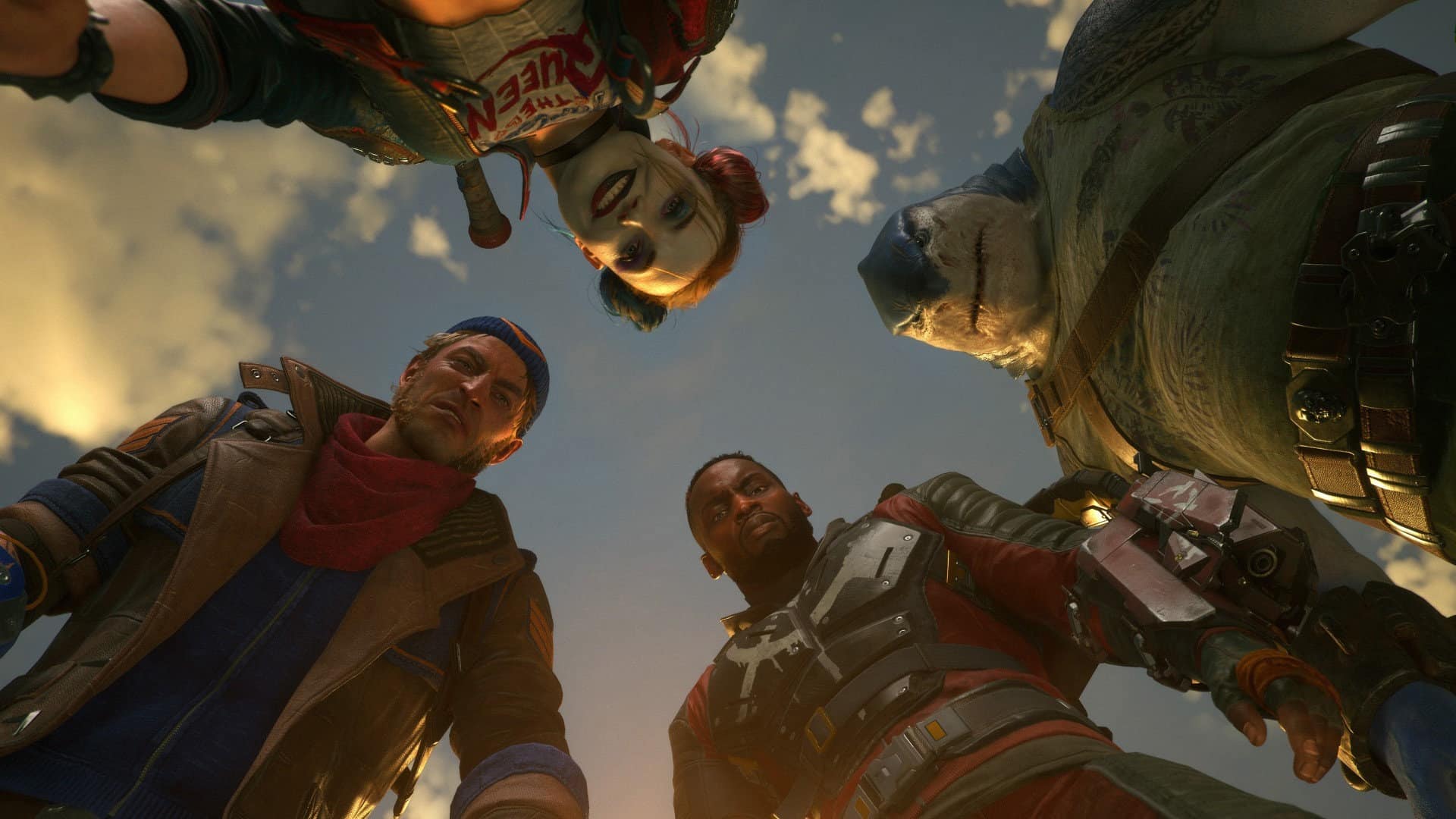 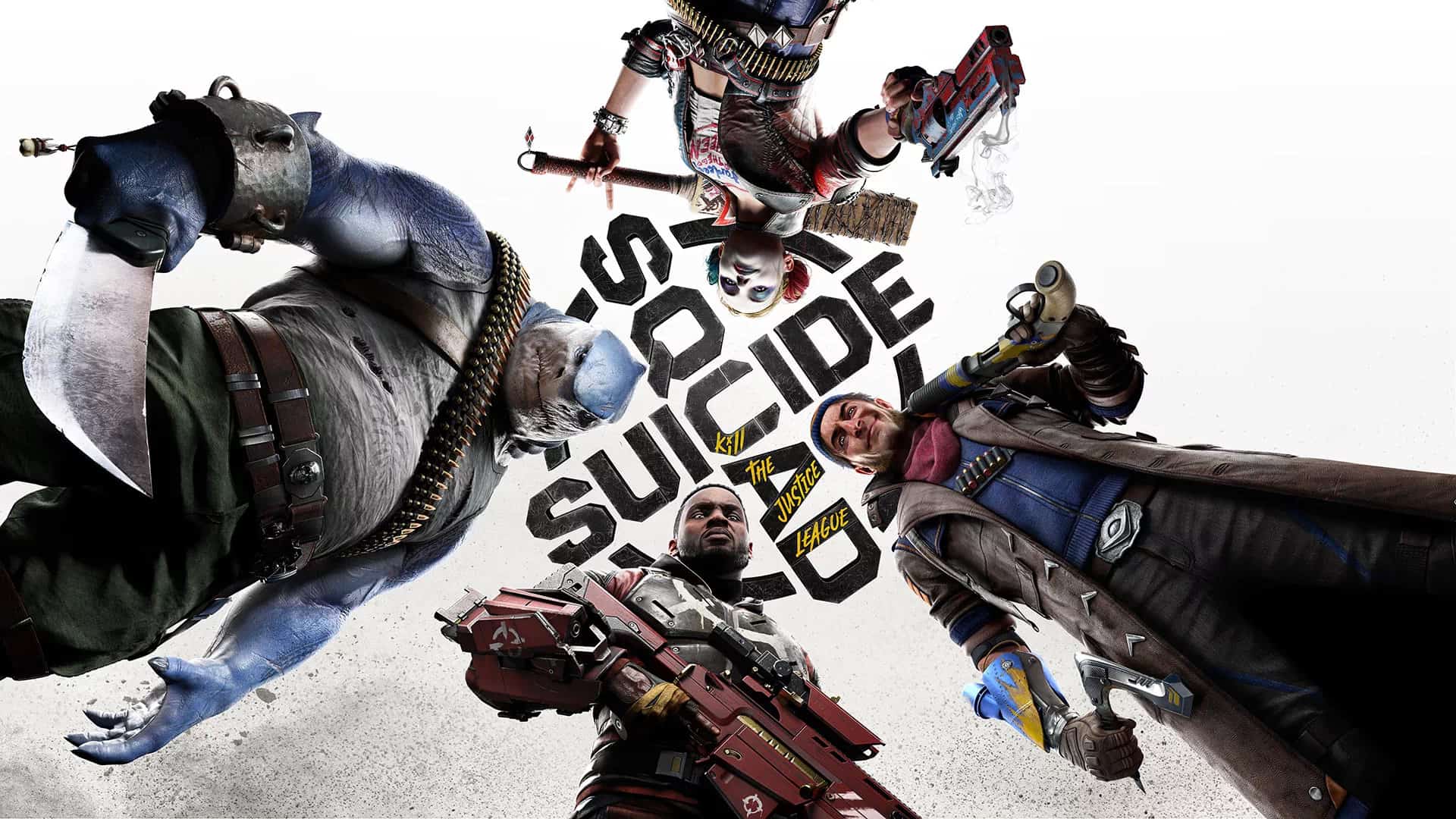