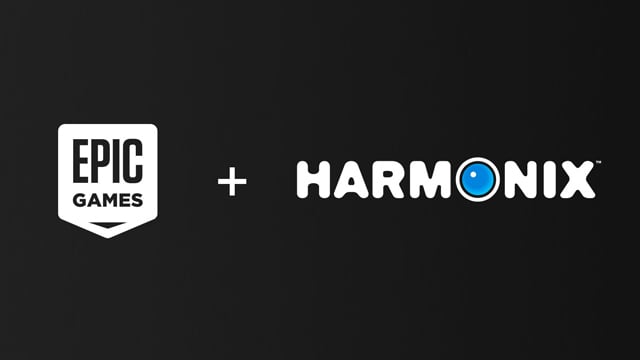 According to the announcement, the Boston-based studio will “collaborate closely with Epic to develop musical journeys and gameplay for Fortnite“.  At the same time, the studio will continue to support its ongoing titles, such as Fuser and Rock Band 4.

Co-Founder Alex Rigopulos had the following to say on the move. “Harmonix has always aspired to create the world’s most beloved interactive music experiences, and by joining Epic we will be able to do this at scale. Together we will push the creative boundaries of what’s possible and invent new ways for our players to make, perform and share music.”

Alain Tascan, Vice President of Game Development at Epic added his own statement. “Music is already bringing millions of people together in Fortnite, from our emotes to global concerts and events. Together with the Harmonix team we will transform how players experience music, going from passive listeners to active participants.”

Harmonix’s first game came twenty years ago, with Frequency on the PlayStation 2. They would go on to create the plastic instrument phenomenon Guitar Hero with RedOctane in 2005, before Activision would pick up the rights to the series by the sequel. They then went off to create Rock Band in 2007 as an almost direct rival but adding new instruments. They’d also make other music-focused games over the years including Dance Central, karaoke game Twitch Sings and most recently DJ game Fuser this time last year.

Harmonix has published an FAQ on becoming part of the Epic Games family, which fans can read on the studio’s official blog.

Turn your speakers UP! @Harmonix, the makers of interactive music experiences including @RockBand, are joining the Epic Games family! Together we will explore new ways for people to enjoy music across the digital world. 🎸🥁🔊 https://t.co/YLFBtYFKKn 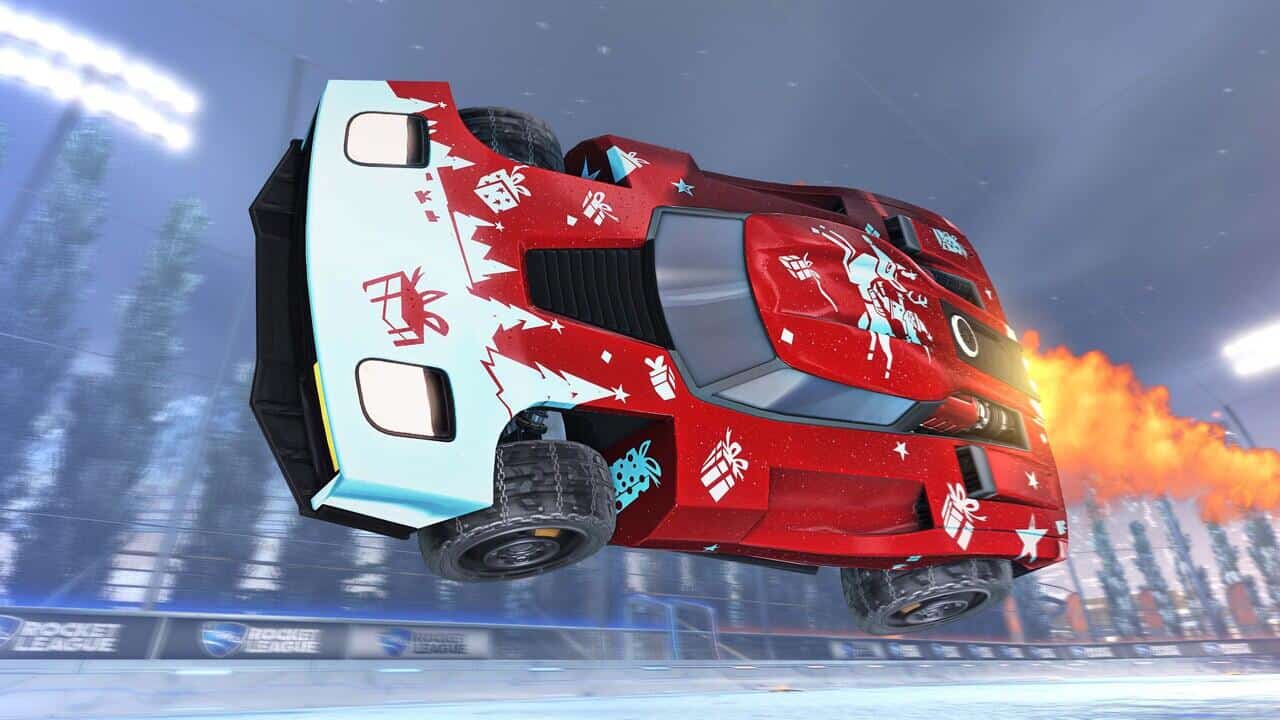 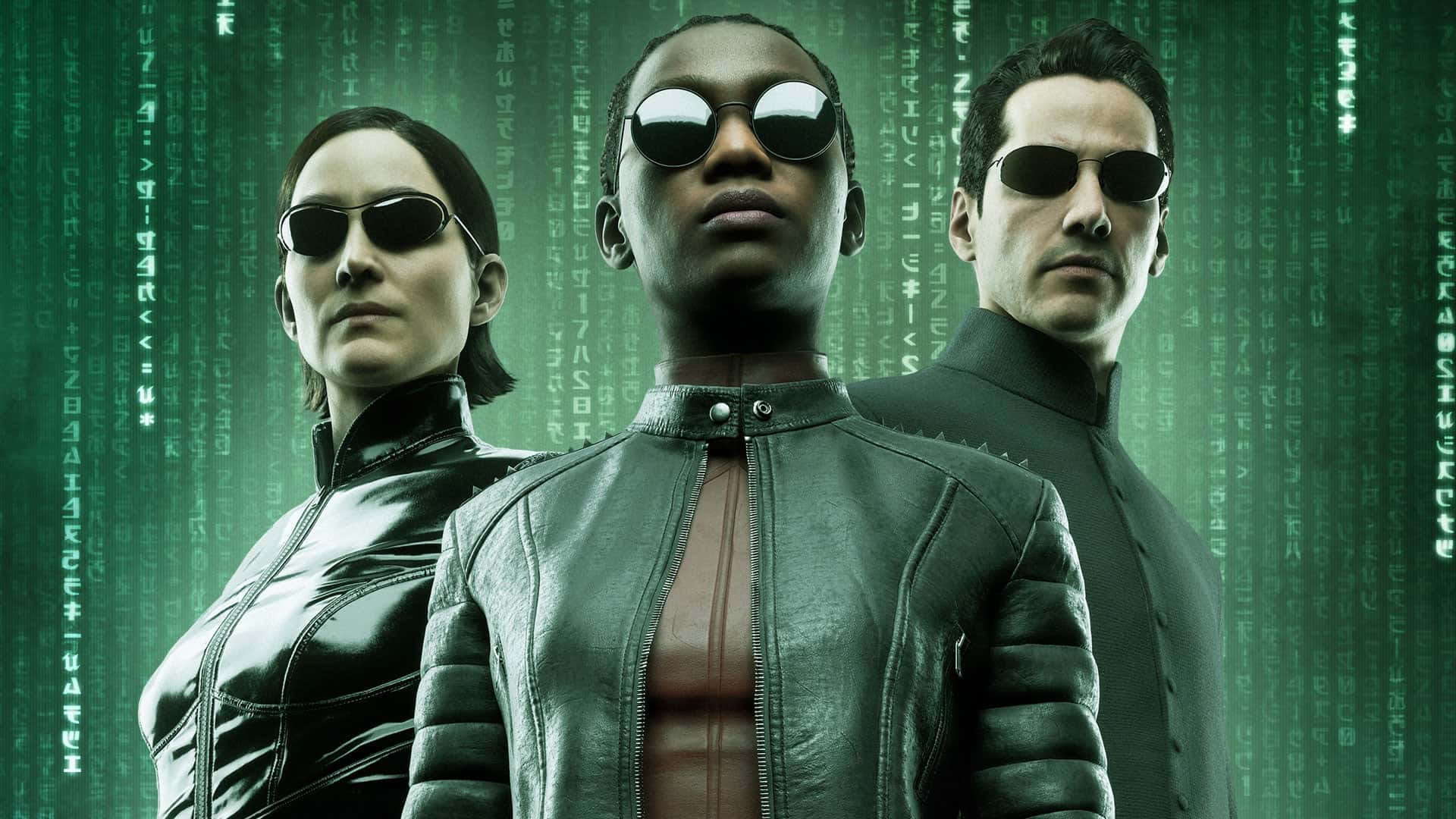 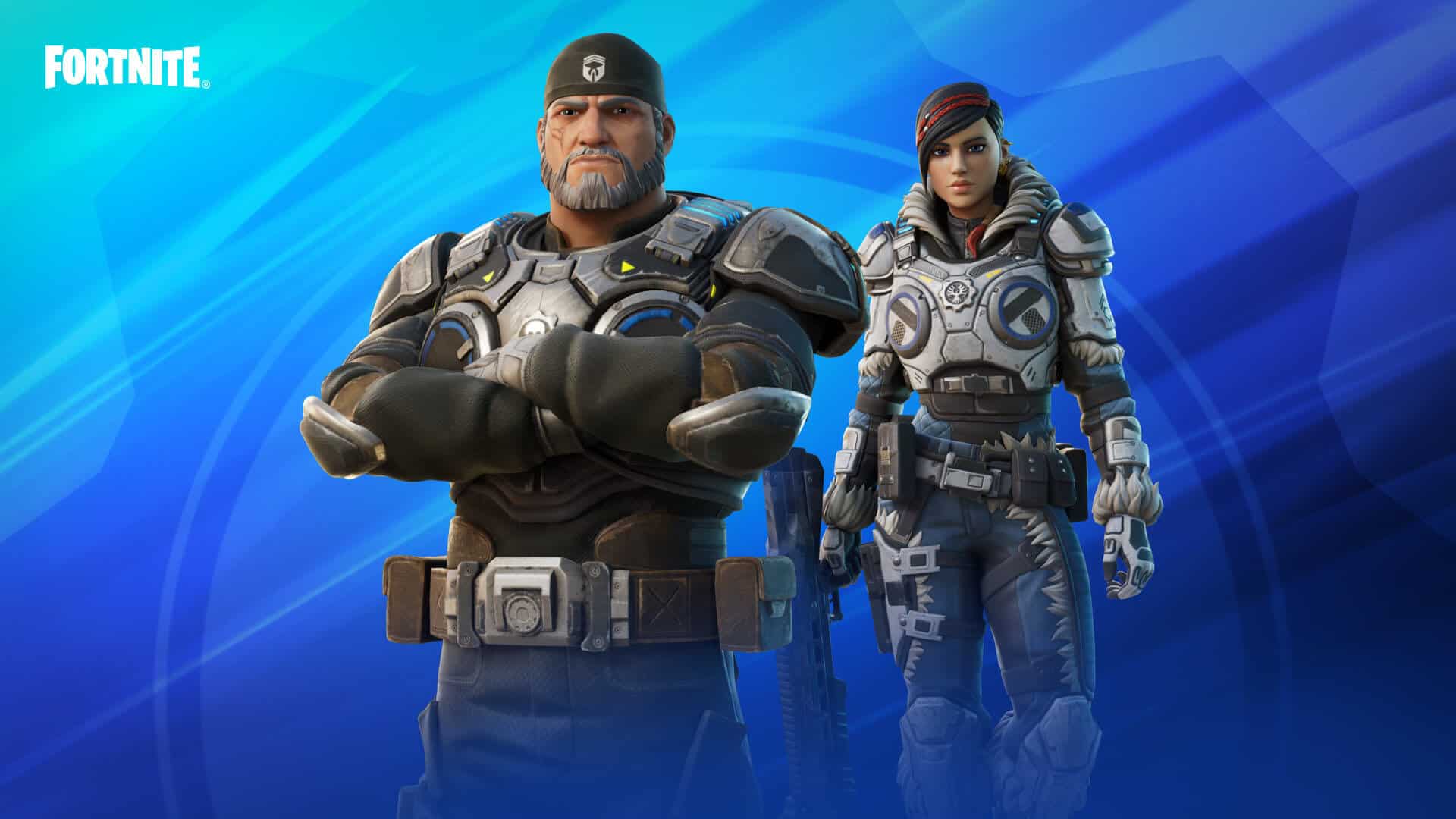